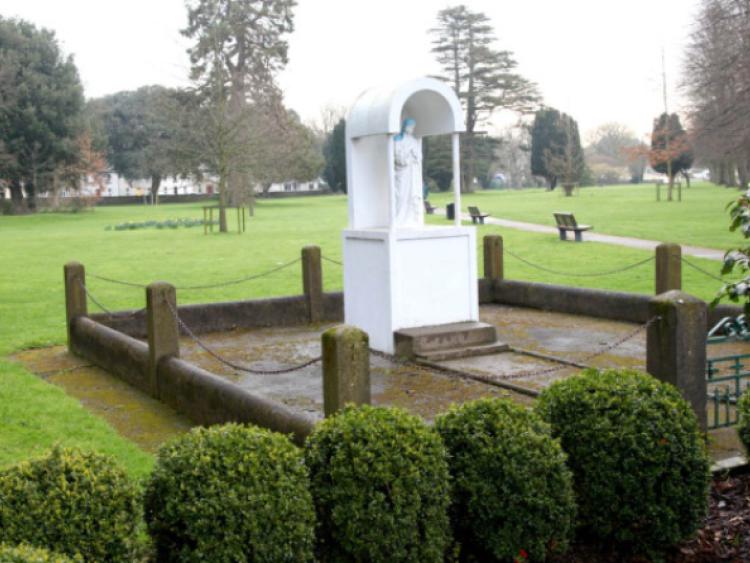 The Mayor of Carrick-on-Suir is to fund a plaque commemorating the Irish National Foresters Benefit Society at the Marian Grotto in Town Park.

The Mayor of Carrick-on-Suir is to fund a plaque commemorating the Irish National Foresters Benefit Society at the Marian Grotto in Town Park.

Cllr Kieran Bourke offered to finance the plaque out of his mayoral allowance when a motion calling on the Town Council to honour the organisation in this way was tabled at the local authority’s March meeting.

The Foresters Benefit Society was once the largest friendly society in Ireland but the movement declined with the expansion of the social welfare system in Ireland in the last century.

Sinn Fein Cllr David Dunne proposed the motion because of the organisation’s connection with the 50 year-old Marian Grotto.

Cllr Dunne said representatives of the Foresters Movement raised the funds to erect the grotto in the Marian Year 1954 but there was no recognition of their work.

Cllr Dunne said it would be fitting if a small plaque could be erected near the grotto or at the original Foresters hall, now home to the Swan GAA Club.

Following some discussion, councillors agreed the grotto would be the best location for a plaque. However, Town Clerk Michael O’Brien said it wasn’t the role of the Town Council to erect a plaque to a friendly society. That was a role for a group or the organisation in question.

Cllr Bourke stepped in and offered to pay for the plaque out of his mayoral allowance. Cllr Dunne agreed to his offer.