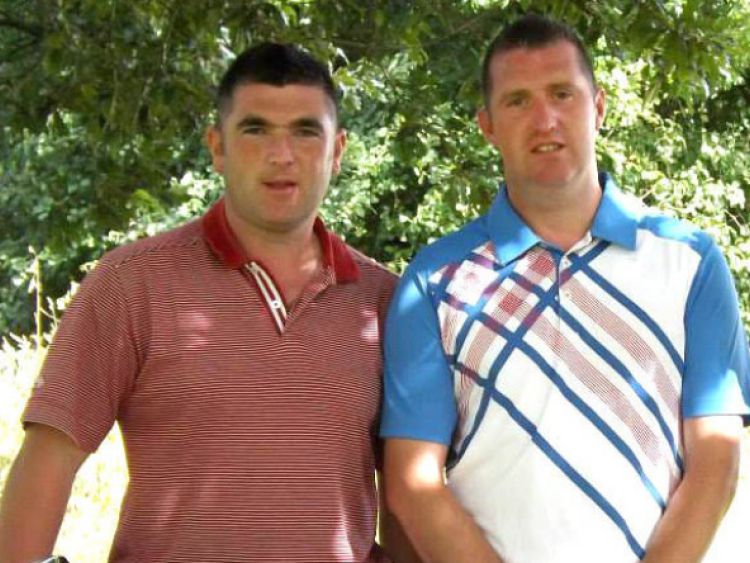 The nominations for Fethard Sports Achievement Award for September

The nominations for Fethard Sports Achievement Award for September

(3) Eugene Walsh and Mick O’Mahoney – Coaches and mentors to Fethard’s U14 hurling team who recently won a county title beating Thurles in the semifinal and Sologhead in the final.

(5) Shane Kenny and Colin Allen – Two local golfers while representing the Bridge House Bar in Golden were part of the team to win the Star newspaper all Ireland golf society challenge.

(7) Kiltinan Stud – Breeders and owners of ‘The Fugue’, recent winner of the Group 1 Red Mills Irish Champion Stakes at Leopardstown.

(8) Fintan Rice – Fintan continued his good form during September with victory in the Kilsheelan 10k road race and second place in the Cashel Rock 8k race.

(10) Sean O’Donovan and Kay Lyons – Tipperary Intermediate ladies footballers have reached an All-Ireland final and are fortunate to have local people Sean and Kay as manager and administrator respectively.

(11) Majella Smyth and Mary Kenrick – Both were members of the Slievenamon Golf Club county league winning team. They beat Thurles in the quarter-final, Cahir in the semifinal and Templemore in the final.