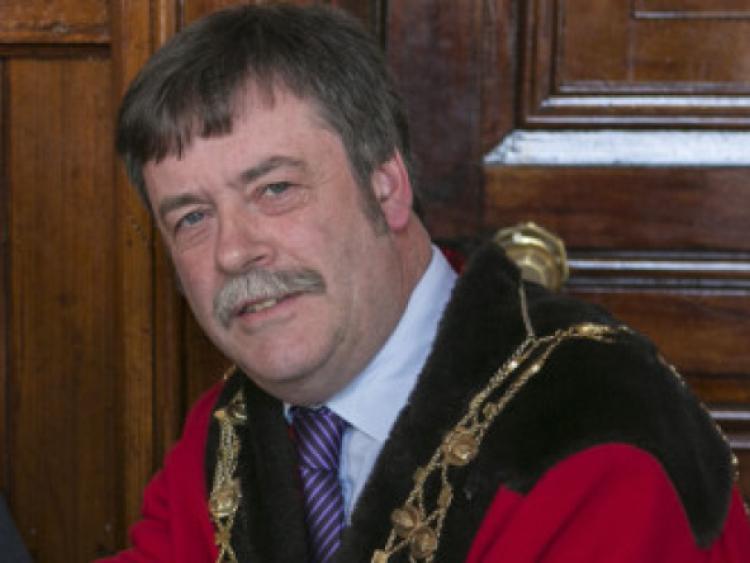 A new river track is to be developed along the Suir in Clonmel, creating a multi-use path that will unify the town more with the river.

A new river track is to be developed along the Suir in Clonmel, creating a multi-use path that will unify the town more with the river.

An old track from Green Lane, Old Bridge to the Convent Bridge had been identified for development in the Clonmel Development Plan 2013 and talks have been taking place between Clonmel Borough Council and the landowner with a view to reinstating the track once again.

Additionally it is planned to extend the existing track near the Gashouse Bridge, as far as Mulcahy Park. Negotiations are ongoing with relevant landowners in this area, according to Town Clerk Ger Walsh.

The plans will be unveiled shortly as the Council is obliged to put them on public display for four weeks, inviting submissions from the public.

The multi-use track will facilitate walkers, runners and cyclists who will be able to enjoy their activity from the Convent Bridge all the way to Mulcahy Park. The news has been welcomed by the Mayor of Clonmel Pat English, who proposed a motion in relation to the track from Convent Bridge to Green Lane at this monthâ€™s council meeting.

â€œThese new developments, together with the regeneration of Denis Burke Park, will create a network of recreational open spaces and amenity areas by promoting linkage and accessibility for pedestrians and cyclists alike,â€ he said.

â€œThe interaction between the river, town and built heritage gave a unique and distinct character to our town. However the full potential of the river as a recreational asset for the town has not been realised to dateâ€, he added.