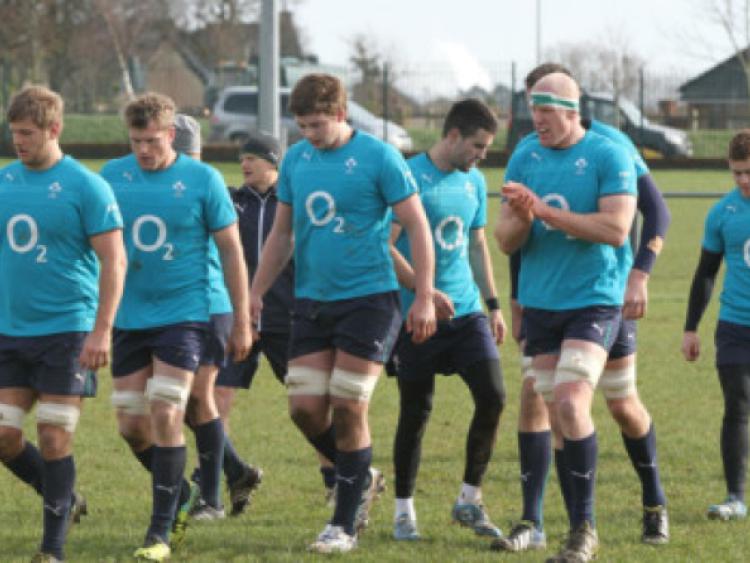 The weather may have been horrific but the Ireland Rugby Team training camp in Clonmel was a total success, when they visited last week.

The weather may have been horrific but the Ireland Rugby Team training camp in Clonmel was a total success, when they visited last week.

Brian Oâ€™Driscoll, Paul Oâ€™Connell and Cian Healy were among the instantly recognisable Irish sporting heroes who made the trip to Tipp on Wednesday and Thursday of last week.

Team manager, Mick Carney, spoke to The Nationalist pitchside, last Thursday, and said: â€œEverything at the club has been fantastic, from the groundskeepers to the president to the caterers itâ€™s been a really good experience for everyone.â€

He went on to say that players and IRFU officials had enjoyed trip even though â€œwe had everything from a snowstorm to hurricanes to blackouts at the hotel.

There was disappointment that because of the weather the public training session on Thursday last had to be cancelled. But for an idea of the conditions - and the hard training that was still on the schedule for our national team - have a look at this video made by the IRFU at Clonmel RFC!

And donâ€™t forget to buy The Nationalist this Wednesday for a full report on the visit and lots more pics from the teamâ€™s visit to Clonmel!