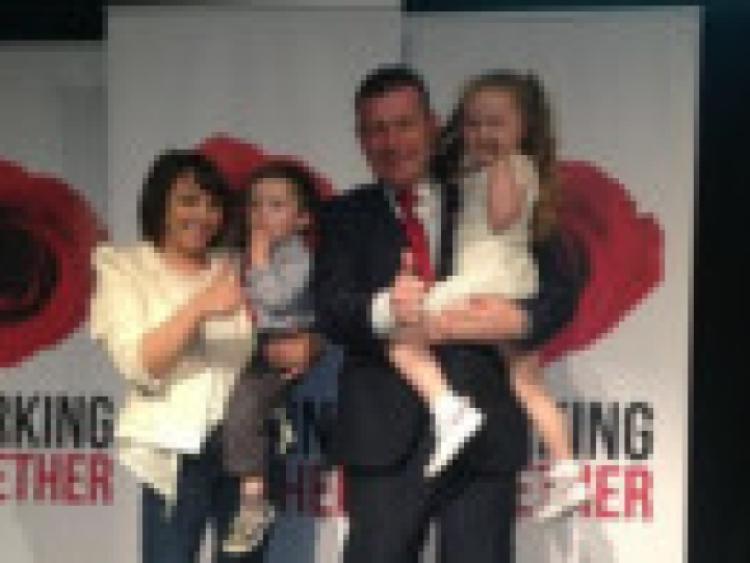 Newly elected Labour deputy leader Alan Kelly is expected to be handed a place at the cabinet table in the major government re-shuffle due to be announced today.

Newly elected Labour deputy leader Alan Kelly is expected to be handed a place at the cabinet table in the major government re-shuffle due to be announced today.

The Tipperary junior minister is in line for a promotion and one of the top jobs when the new government team is revealed following intensive negotiations between Taoiseach Enda Kenny and the new Labour party leader Joan Burton over the last few days.

Junior Transport Minister Alan Kelly this week expressed his delight at being elected as the deputy leader of the Labour party when he was elected on the first count comfortably beating off all rivals.

He received the backing of more than half the Labour party membership as deputy leader,winning the four-way contest on the first count.

His first week as deputy leader of the Labour Party is likely to be a big one given his impending promotion to the top table.

Alan Kelly said he was extremely proud as a Tipperary man to have been given such a strong mandate by members of the Labour party.

He thanked his supporters and all the members of the Tipperary Labour party who gave him such strong support.

â€œWe showed a united and organised front during this campaign and we need to show more of that in future,â€ he said.

â€œThis great party was founded in Tipperary in 1912 and has been a major force of social change in Ireland and defending working people.

The Labour party needs to get back to its original purpose â€“ to represent and defend the interests of working people and those looking for work,â€ said the new party deputy leader.

Among his priorities for government was to give something back to working people and families, especially those who have large mortgages, childcare and commuting costs.

â€œWe need to be in a position to ease the burden on those struggling and that should be the focus of the next budget,â€ he said.