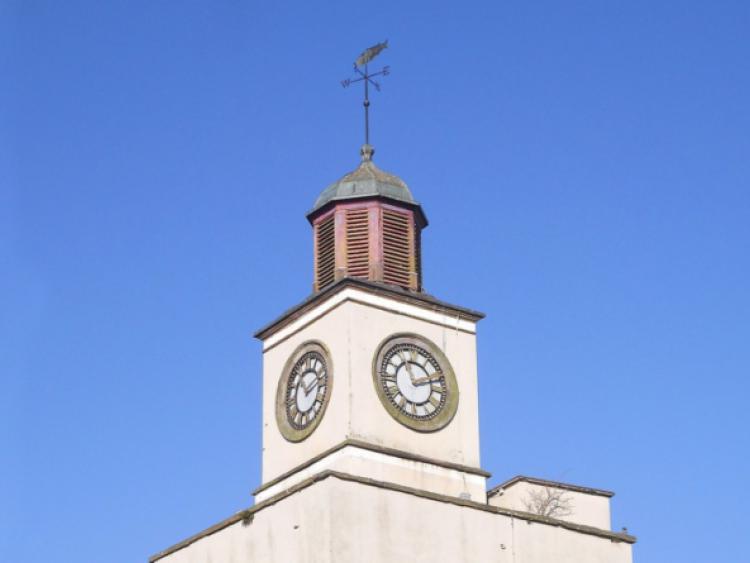 historic town clock is to get a facelift this spring.

Carrick-on-Suir Business Association has teamed up with Carrick-on-Suir Municipal District Council to give the West Gate based clock and its tower a new coat of paint.

A spokesperson for Carrick-on-Suir Business Association said they hoped to have a contractor ready by the middle of this month to do the work.

He invited any painting contractor interested in taking on the project to contact Rosann Oâ€™Sullivan of Carrick-on-Suir Business Association at Carrick Heritage Centre, off the Main Street or email: cos.business@gmail.com.

The town clock was erected at the West Gate in 1784 and is one of Carrick-on-Suir key landmarks.

â€œThe town clock is badly in need of a clean up and it would be great to get this project done this spring before the tourist season starts,â€ said the COSBA spokesperson.

With Ormond Castle closed this year for renovations, we want to make sure the townâ€™s other attractions look their best,â€ he added.