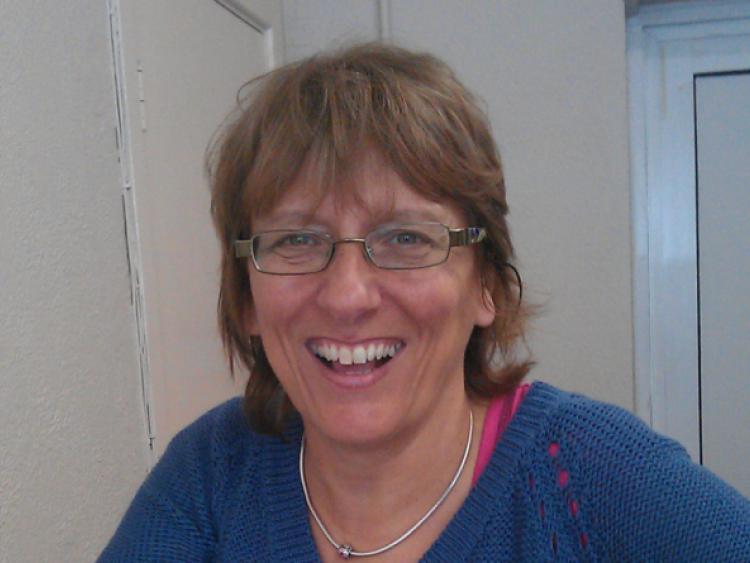 It’s always been her ambition to write a book, and now Ger Morrissey has taken the first step towards making her dream come true by reaching the final of a children’s story writing competition.

It’s always been her ambition to write a book, and now Ger Morrissey has taken the first step towards making her dream come true by reaching the final of a children’s story writing competition.

Ger is one of 10 writers whose short stories for under 5s have been selected for the final.

Her story, A Sweet Lunch for Munch, and the other stories may be read at www.munchtimeireland.com, the website where people may also vote for their favourite before this Thursday, August 1st.

€1000 will be awarded to the winning entry and two runners-up will receive €500 each.

“I’ve always loved to read and write and I write every day if given a chance”, says Ger, who’s originally from Fermoy but has lived in Clonmel for the past 30 years.

Workshops in Carrick-on-Suir and Clonmel sharpened her writing skills and gave her the confidence and courage to continue putting pen to paper.

“I’ve a large extended family and there are lots of children so I began creating my own stories. Based on their reactions, and those of friends’ children, my confidence in writing grew”, says Ger, who lives in Willow Park and works as a part-time book keeper at Scott Ryan Solicitors at Mary Street, Clonmel.

“On hearing about the Munch Bunch short story writing competition, I thought that this was my chance to submit a story to see how it would fair at a national level. Munch the cow was a great character to work with and she took the starring role in the story.

I’m hoping that all of my family and friends will vote for A Sweet Lunch for Munch at www.munchtimeireland.com.”

Geraldine’s story was chosen from the huge volume of entries received by a judging panel which included Dr. Gerry Shiel from the Reading Association of Ireland and Director of MyKidsTime.ie, Jill Holtz.

The judging process was held over two rounds and their colleagues from the National Literacy Association in the UK helped to whittle the entries down to the ten finalists.

The competition, now in its third year, has attracted more entries than ever before.