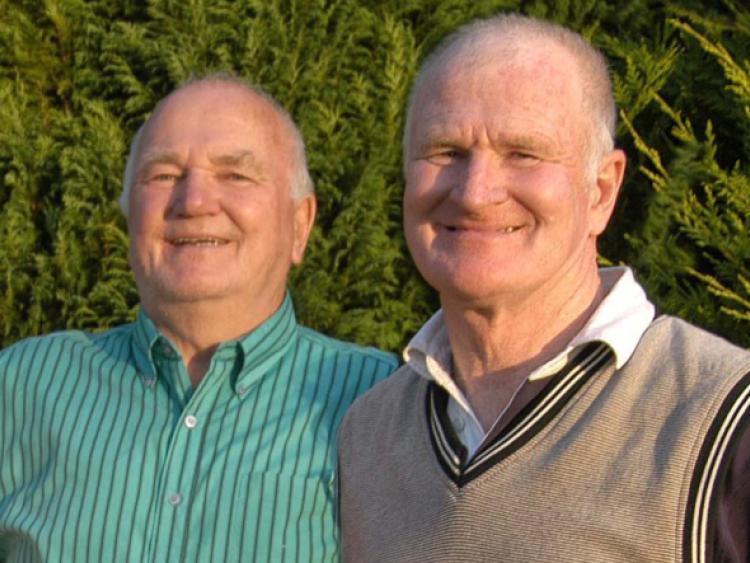 A pair of Fethard brothers are included in the nine nominations received for the July ‘Fethard Sports Achievement Award.’

A pair of Fethard brothers are included in the nine nominations received for the July ‘Fethard Sports Achievement Award.’

(1) Seamus Hayes – Showjumping. Seamus is currently competing on the Munster Grand Prix circuit where he has recorded five victories.

(3) Mick Ryan – Hurling. Local man Mick is manager of the Tipperary Intermediate hurling team who recently won the Munster title for the second year in a row beating Cork by a point.

(4) Dinny Burke – Golf. Former Fethard and Tipperary Gaelic football legend who has taken successfully to golf. He showed his consistency during the recent Captain’s Prize in Slievenamon Golf Club by winning the gross prize.

(5) Derry Donegan – Foxhunting. Derry is huntsman with Tipperary Foxhounds who recently won rosettes in every class at the recent All Ireland Hounds championship show held in Stradbally Co. Laois. They crowned a most successful day by being named Overall Champion ‘Chieftain’ and Reserve Champion ‘Sable’.

(6) Mick Burke – Golf. Mick produced spectacular scores over two days at the recent Slievenamon Captain’s Day. He had best score with 128 nett but had to settle for second place because of club rules.

Dinny and Mick are brothers.

The winner will be announced in Butler’s on Friday night, August 2, at 10pm.