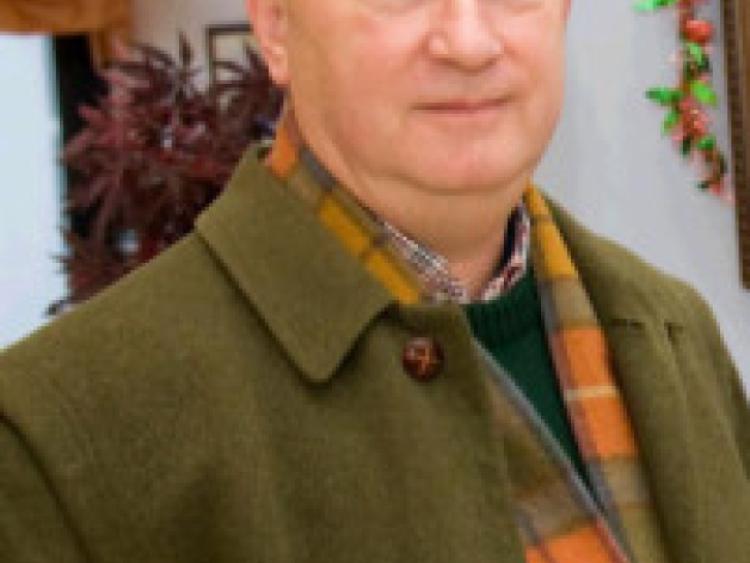 A local councillor has written to the Taoiseach as a ‘last resort’ to save Cashel Town Council.

A local councillor has written to the Taoiseach as a ‘last resort’ to save Cashel Town Council.

However Cllr Tom Wood says the Taoiseach was ‘too busy’ to reply to his letter.

Having failed to get Minister Hogan to acknowledge that a serious error was made when the new boundaries were drawn up for the Cashel electoral area, Cllr Wood wrote to the Taoiseach requesting the matter be investigated before the final drafting of the Local Government Bill 2013.

The assistant private secretary to Mr Kenny wrote that the letter had been forwarded to Minster Hogan. Cllr Wood said he wrote to the Taoiseach as a last resort to point out the negative consequences Local Government Reform legislation would have on the Cashel area. “For Cashel, a designated Heritage Town with various forms of local government since 1216, the impact from the closure of the civic offices and motor tax office, with the resulting transfer of 40 employees to other locations, will have a devastating impact on the economy and fabric of the town,” he says.