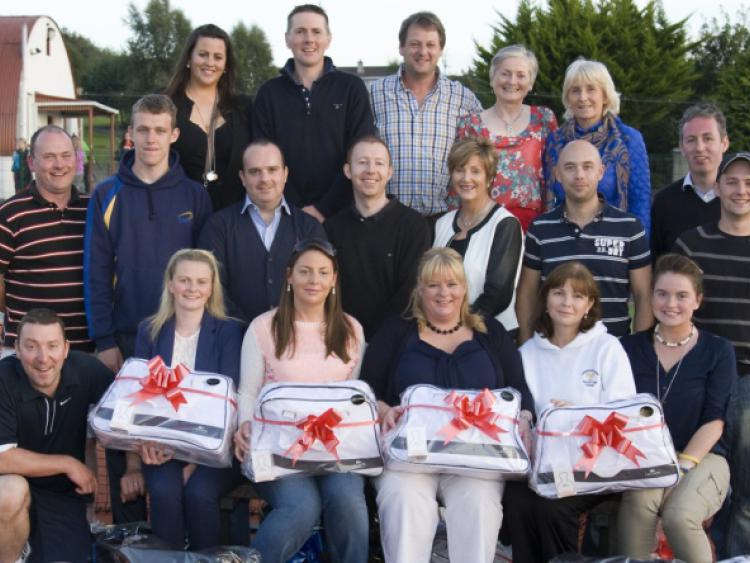 Saturday, August 30, saw the finals of the nine-day tournament that had 301 players in 16 events. Players from all over the locality, the county, Galway, Cork, Dublin, Laois, Kilkenny, Waterford and a couple of internationals did battle.

There were many long three set games during the week which left the onlookers wanting more. On Thursday and Friday night the last matches in the MD 1&2 section were three-set “nail bitters” with two teenagers from Waterford, Harry Fox and Luke Maguire entertaining the crowd with fantastic tennis but they were narrowly beaten by Frank O’Keeffe and Dave Goulding.