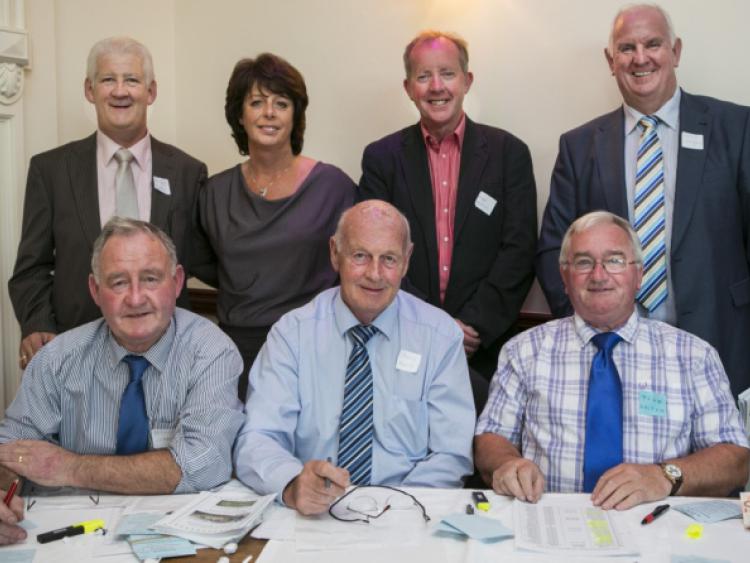 The Powerstown School gathering held last month was a milestone event in the social history of Powerstown.

The Powerstown School gathering held last month was a milestone event in the social history of Powerstown.

There has been a school in Powerstown for over 200 years, with a hedge school in existence since the Penal times.

The night of memories started with an evening mass in St. John the Baptist Church, Powerstown. The trip down memory lane to Powerstown School was special, as one classroom is exactly the same as past pupils remembered it, including the window winder, which was always an amazing piece of engineering to their young minds.

The final part of the gathering was held at Hotel Minella and the attendance of over 160 enjoyed a great night of music, memories and dancing. The presentation of a bouquet of flowers to Mrs. Lennon of the Old School House, who also ran the “shop”, brought back the taste of blackjacks, macaroon bars and money balls, all of which were bought for one old penny.

A much visited exhibit of old photographs evoked memories and requests for copies. Those who have since passed on were also recalled and later this year a special Mass will be celebrated in their memory.

Everyone present enjoyed the night, with many swopping their contact details. The organising committee thanks everyone who made it possible and attended, including those who travelled long distance to be present.