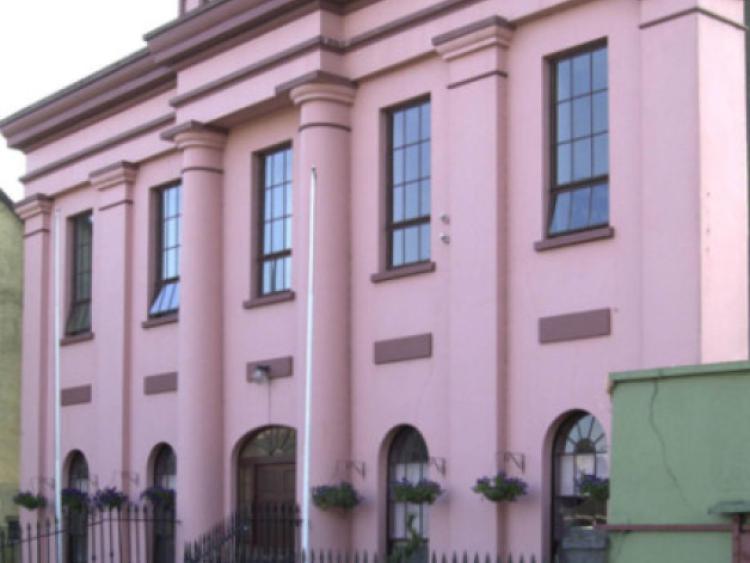 Carrick-on-Suir will be included in a broadband upgrade scheme if 200 businesses from the town sign up.

Carrick-on-Suir will be included in a broadband upgrade scheme if 200 businesses from the town sign up.

That was the message from Carrick-on-Suir Municipal District Council Administrator Martin Nolan, when he reported back to councillors last week on his enquiries into ways to improve the town’s high speed Internet service. His enquiries were prompted by councillors complaints at the September meeting about the poor quality of Broadband for businesses in the town.

He told the District Council’s October meeting he contacted enet, the company that provides the Broadband fibre infrastructure in urban areas, and was informed there was a pilot scheme bringing fibre based high speed broadband to small and medium enterprises to four towns around the country.

It would not be possible to include Carrick-on-Suir in this scheme as it was well underway but it could be included in the next phase. It was proposed to cluster Carrick-on-Suir with Clonmel and Dungarvan under the next scheme.

Mr Nolan explained that enet was looking for support from the local authority and business community. The company required 200 customers in the town in order to make the scheme worthwhile to roll out.

“I have had discussions with Carrick-on-Suir Business Association, who are looking into it and are quite enthusiastic about it and I am bringing it to you to see if you want to progress it,” he informed the Council’s public representatives.

Mr Nolan didn’t believe that getting 200 local businesses to sign up to the scheme would be as difficult to achieve as it may first appear.

He pointed out that 190 businesses were involved in the pilot scheme in Loughrea, which had a smaller population than Carrick-on-Suir.

“Quite small businesses such as pubs and hairdressers would use broadband. It’s a challenge but maybe not as challenging as you might think in the beginning,” he added.

“This is great information and it’s a huge positive for Carrick-on-Suir if it’s going to be clustered with those two big town,” said Cllr Bourke, who added that he was delighted the town’s business community was supporting the project.

The Council agreed to Mr Nolan’s proposal to contact the local authorities in Dungarvan and Clonmel to establish their attitude to this broadband upgrade scheme.