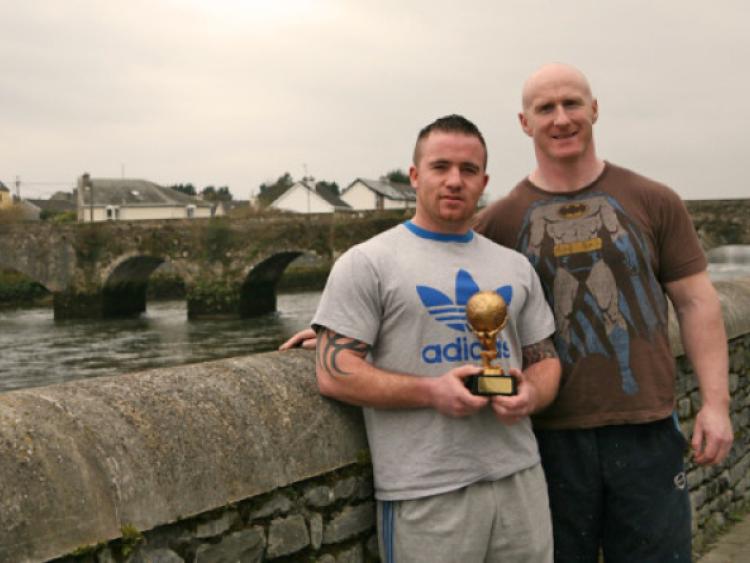 A Carrick-on-Suir gym member was crowned an All-Ireland power lifting champion at the national finals of the sport in Dublin.

A Carrick-on-Suir gym member was crowned an All-Ireland power lifting champion at the national finals of the sport in Dublin.

He is now in training for the upcoming European Championship to be held in Austria in June.

Richie works out daily at CoS Fitness Gym in Carrick-on-Suir under the watchful eye of Ray O’Dwyer, who is a former Ireland’s Strongest Man title holder.

Richie won the national power lifting title for the first time in 2011 and is thrilled to be going forward to compete for the European title.

He was second in the European championships in Limerick in 2011.

If he wins the European title in June, he could be on his way to Holland in November to compete in the World Power Lifting championships.

President of the Irish Powerlifting Organisation Shane Brodie wished Richie all the best in the competition and all his family, friends in Fiddown, Carrick-on-Suir and beyond are fiercely proud of him.