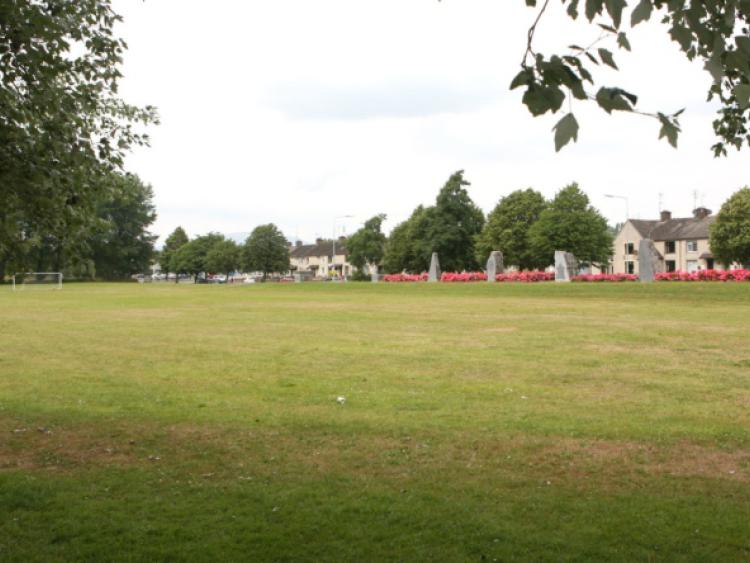 The elected members of Carrick-on-Suir Town Council have given their support to a campaign to develop a skateboard and BMX bike park in the town for young people.

The elected members of Carrick-on-Suir Town Council have given their support to a campaign to develop a skateboard and BMX bike park in the town for young people.

Councillors unanimously backed a motion tabled at the local authority’s July meeting last week requesting the Council to consider a viability study for this proposed amenity and to liaise with sports clubs and youth organisations in the town in relation to forming a consultative group to assist with the study.

In a written response, Town Clerk Michael O’Brien said the Council would consider conducting the viability study subject to the availability of adequate funding and resources.

Fianna Fail Cllr Sylvia Cooney-Sheehan, who proposed the motion, said there were discussions at the local RAPID area meeting about various projects to steer young people away from anti-social behaviour in the town.

She believed a skateboard and BMX bike park would be an ideal place for teenagers to use up their energy and it may stop them hanging around the town’s playground.

Cllr Cooney-Sheehan pointed out that there was a popular skateboard park in Waterford and one was being built in Clonmel.

“Money can be found for this and we have land available in Coolnamuck. It’s an ideal site and we could allocate some of it to this project,” she added.

Sinn Fein Cllr Liam Walsh supported the proposal. He said skateboard parks in other town had attracted a lot of young people and he viewed any facilities like that as positive for Carrick-on-Suir.

Town Engineer Eoin Powell said skateboarding parks were generally located in existing parks. He thought Coolnamuck was too far away and felt Sean Healy Park was the ideal location.Cllr Cooney-Sheehan responded that skateboard parks were noisy and account had to be taken of proximity to residential areas when choosing a site.