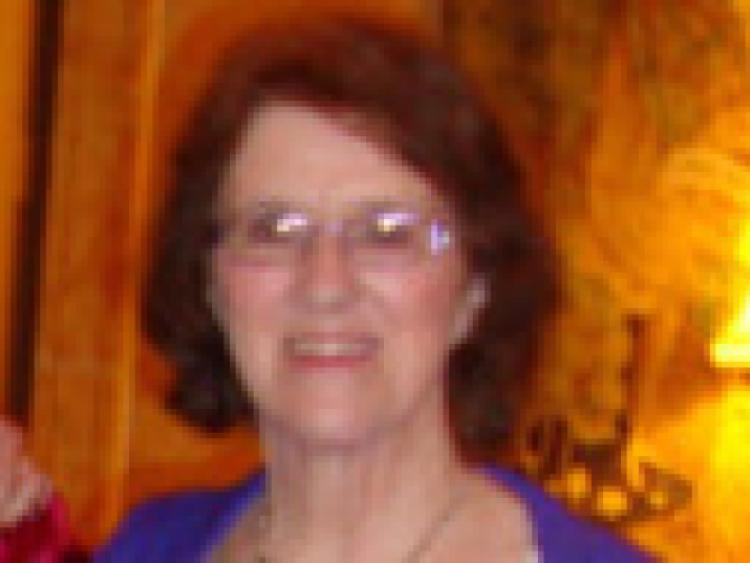 Brewery Lane Theatre Group is deeply saddened by the death of Eily Brett whose contribution to the group was immeasurable over many years.

Brewery Lane Theatre Group is deeply saddened by the death of Eily Brett whose contribution to the group was immeasurable over many years.

Her rare warmth and extraordinary kindness had a calming effect on performers, who might be inclined to suffer from stage fright.

She gave of her time and talents, unstintingly searching town and country for production props.

There isn’t any glamour attached to stage management only unrewarding hard work and Eily was so dependable that the Theatre Group almost took her for granted. Backstage personnel are the hub on which the theatrical wheel rotates.

Eily Brett was an accomplished musician and singer, who emerged from that reservoir of talent the Clancy Family.

She inherited the Clancy family’s straight talking trait and spoke her truth without fear or favour.

For someone who had a high profile with her husband Tom on the music circuit over many years, she never expressed a wish to be a cast member in a play. She always preferred to work in the background.

One feels certain that in the celestial order of things she will be centre stage.

Eily Brett was an important,respected and popular member of the community in Carrick-on-Suir and will be greatly missed.