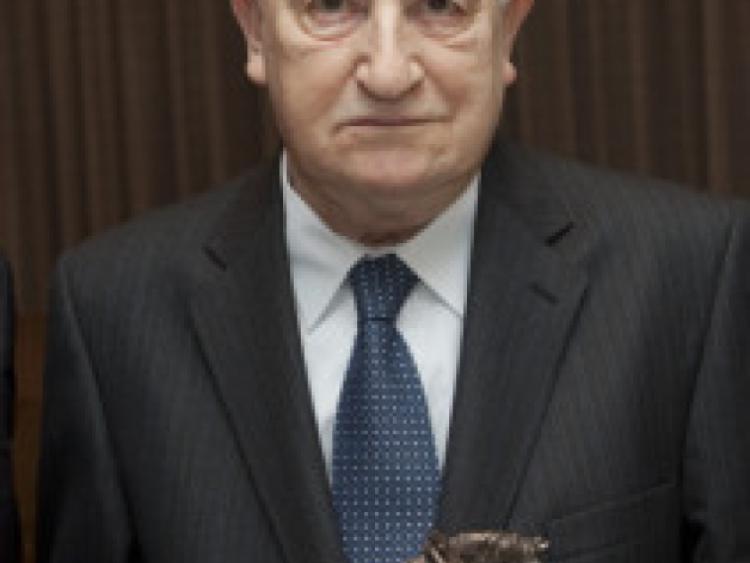 Tributes have been paid to a former County Council Chairman who passed away last Friday.

Tributes have been paid to a former County Council Chairman who passed away last Friday.

Cllr Norris had been co-opted to the council in 1991, to take up the seat left vacant by Deputy Noel Davern when the dual mandate came to an end.

He went on to be elected as Chairman in 1999 and retired from politics then years later, in 2009.

Speaking at Monday’s meeting, Chairman John Crosse said Pat Norris had been a good friend and a good colleague during his first term on the council.

“I learned a lot from him, he never politicised anything,” Cllr Crosse said. “He will be missed by his family and the community.”

Cllr Siobhan Ambrose described the former councillor as a “gentleman” and said his loss would also be felt by the Fianna Fail party.

He came from a strong Fianna Fail family and his brother Michael also served on the County Council.

Cllr Michael Fitzgerald said his death would be a loss to his many friends in the region and across the country, and a huge loss to his family.

“Pat Norris was a family man and a party man, a man of few words, quietly spoken, effective and efficient,” Cllr Sean McCarthy said. “He had a great interest in the problems of his constituents and solving those problems. His memory will not be lost.”

Cllr Darren Ryan said Cllr Norris had been one of the first to offer his support and help when he came on the council in 2007.

Cllr Eddie O’Meara said that Pat Norris had been one of the few characters from the old stock whose knowledge of farming and politics were unsurpassed.

Cllr Jack Crowe said it was a sad day.

Cllr Micheal Anglim said Pat Norris had sat beside his father in the council chamber for many years and they are sitting beside each other again now.

County Manager Billy McEvoy expressed sympathy to the Norris family on behalf of the council staff.

His funeral took place in Powerstown on Tuesday, with burial afterwards in the adjoining cemetery.