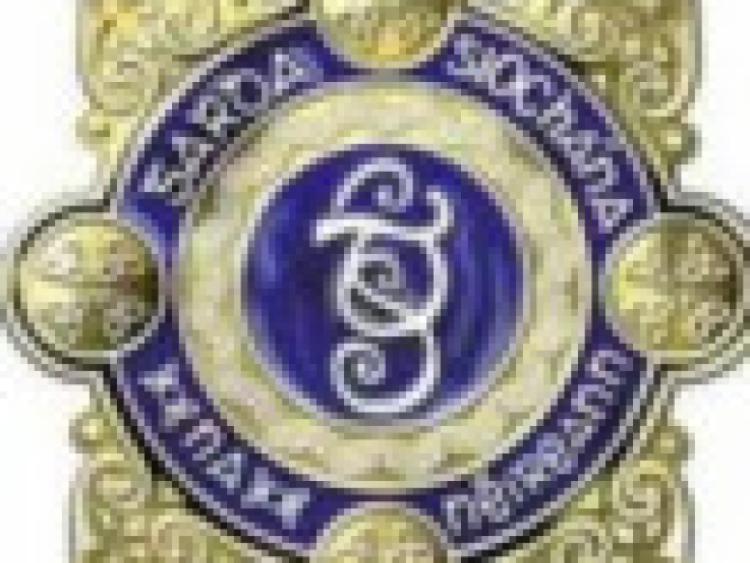 Clonmel Borough councillors are calling on justice minister Alan Shatter to increase the number of guards at Clonmel Garda Station as a matter or urgency and expressed shock last week when correspondence received from Deputy Shatter’s private secretary, provided inaccurate information pertaining to the numbers of guards in the Clonmel area, according to them.

Clonmel Borough councillors are calling on justice minister Alan Shatter to increase the number of guards at Clonmel Garda Station as a matter or urgency and expressed shock last week when correspondence received from Deputy Shatter’s private secretary, provided inaccurate information pertaining to the numbers of guards in the Clonmel area, according to them.

Independent councillor Richie Molloy put down the motion calling on Deputy Shatter to increase garda numbers, on foot of a parliamentary question tabled by Deputy Mattie McGrath last month. Information provided to Deputy McGrath from the justice minster’s department said that Clonmel, with a population of 17,908, had 47 guards. However in a letter issued by Deputy Shatter’s private secretary to Clonmel Borough Council, it stated that while the allocation of resources, including personnel and transport, is the responsibility of the Garda Commissioner, he had been informed by garda authorities that as of January 31, 2013, the personnel strength of the Clonmel Garda District was 69. This number included one chief superintendent, one superintendent, nine sergeants and 58 gardai.

Councillors were very surprised that the private secretary had been lead to believe that the superintendent is based in the Clonmel district when he is actually based in Thurles, and said that the number of guards quoted was inaccurate too.

Cllr Darren Ryan said that ‘a scriptwriter for Walt Disney wouldn’t write a fairytale as well’.

“To say that there are 69 available gardai in Clonmel at this present time, I don’t know where in God’s name they got that figure out of. We all know what the reality is.

“To say that the chief superintendent is based in Clonmel is an absolute lie. We do have a superintendent. Nine sergeants is totally incorrect, 58 gardai is totally incorrect. What they fail to make reference to, is that all of this incorporates not just the town of Clonmel but also Carrick-on-Suir, Mullinahone, Kilsheelan - they are all designated under the Clonmel district,” he said.

He also commented on how successful the community policing unit - which currently exists in name only - was in Clonmel, and how communities are suffering now because the resources are not there.

“One of the huge successes of this town was the dedicated community policing unit. We don’t have that anymore and communities are suffering. We listen to it day in and day out - not just from communities but people, elderly people, who knew the community gardai and were able to speak to them. This is totally and absolute fairytale and wholeheartedly incorrect,” he said.

Further information obtained by Deputy McGrath last month highlighted the serious shortage of guards in Clonmel, when compared to other towns. The Clonmel district has one guard for every 525 people compared to Thurles which has one guard for every 227 people in its catchment area. At a recent Anti Social Behaviour Committee meeting in Clonmel, the possibility of the appointment of an additional sergeant for Clonmel was mentioned, but Cllr Molloy felt that this would not be enough.

“But one extra guard isn’t going to do it, and I think especially the community element of the station is practically gone by the wayside, which is no fault of the local gardai here, because how can you have gardai engaging with community groups if your manpower is practically non-existent,” he said.

“It is my understanding that there is only ever a half a dozen gardai on duty at any one time, and two of them have to be in the station, so where is the garda on the beat?

“The Government has completely lost it because unless you have gardai out on the beat and out engaging with people, how can you have an effective force? You can have all the laws, rules and regulations to beat the band, but if there is nobody there to enforce them, what is the use of it?”

He said that as public representatives they would not just sit idly by and would ensure that this issue is kept to the forefront.

“The Clonmel district also covers areas like Fethard, Carrick, Grangemockler, Mullinahone and when you are stretching manpower out that far, and you are looking after a town the size of Clonmel and it is expected that out of the same pool we have to call to every single emergency that transpires, really and truly it is quite incredulous that a letter like this would come from the private secretary to the justice minister,” she said.

She said that there was an obvious breakdown in communication between the private secretary and garda authorities and said it is quite frightening to think that he is receiving incorrect information.

Cllr Brian O’Donnell said that the response the council had received from the private secretary for the minister was a total fabrication and a lie, adding that he was sure the superintendent would love to have 59 gardai in Clonmel.

Cllr Pat English said that the council must meet with the minister’s private secretary, or the minister himself, and ask him where he got the information about garda numbers in Clonmel.

“And we should ask him to bring the strength of the Clonmel force up to the numbers he has given us,” said Cllr English

Mayor of Clonmel Cllr Billy Shoer said that guards in Clonmel, and in the rest of the country were completely demoralised and he knew of gardai who were ‘looking to get out of Clonmel to get a softer post somewhere else’.

Cllr Joe Leahy pointed out that while their motion referred to Clonmel Garda Station, the response from the private secretary referred to the Clonmel Garda District. He also said that caution should be exercised not to give away too much information to the wrong kind of people. But he said that he had written on a number of occasions, to the Minister for Justice and the Garda Commissioner asking for the replacement of a crime prevention officer in county Tipperary, a position which has not been filled since mid 2011.

“I received a letter last week stating that everything is ok and there is no problem and that detective sergeants are all up to speed. I have spoken to some of them and, absolutely not, they are not indeed, especially when it comes to the more technical aspects of some issues. And I honestly believe we need more gardai in Clonmel, as well as the community policing unit. If we are not seeing them, then the other side are also not seeing them.”