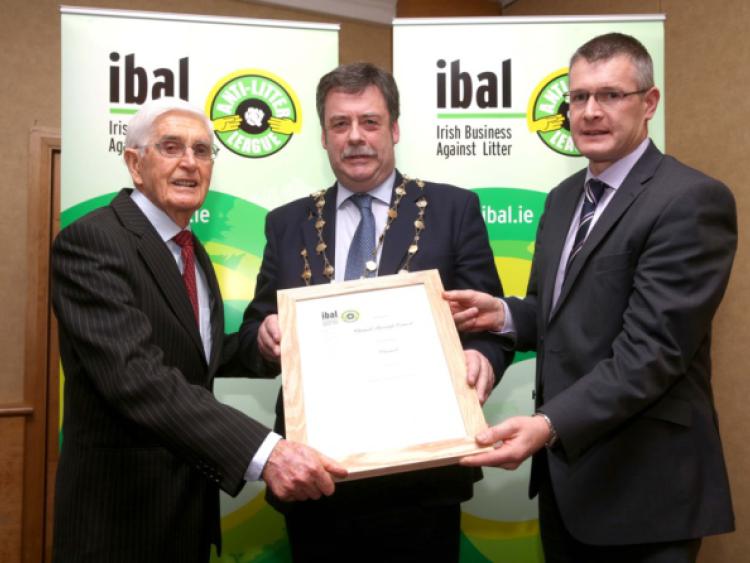 Clonmel was the fourth cleanest town in Ireland in 2013, according to the Irish Business Against Litter (IBAL)’s Anti-Litter League.

Clonmel was the fourth cleanest town in Ireland in 2013, according to the Irish Business Against Litter (IBAL)’s Anti-Litter League.

It moved up from 10th spot the previous year and was deemed ‘cleaner than European norms’. Tipperary town, however, was branded ’moderately littered’ and was one of only 7 towns in the ranking of 42 towns and cities not to be deemed ‘clean’.

Kilkenny was announced as Ireland’s cleanest town at the awards ceremony.

An Taisce, who were commissioned by IBAL to carry out the survey, reported of Clonmel: “Another excellent result in 2013. Clonmel has scored even better than in IBAL Survey 1, 2013 with nine out of the ten sites surveyed getting the top litter grade. The Recycle Centre was immaculate – not just clear of litter but very freshly presented and maintained. All approach routes were in very good order and all aspects of the train station were well maintained. Clonmel does the county proud”.

However the number of vacant properties in towns around the country, which IBAL says tend to attract litter and detract from the visual landscape, is a growing concern.

A snapshot survey by An Taisce shows that as many as one third of commercial properties in towns are empty, with the average rate at just over 20%.

While initiatives such as pop-up shops, decorative murals and incentives for start-ups are helping to minimise the negative impact of unoccupied units, IBAL believes a more concerted effort is required by local government to tackle this growing threat to the country’s streetscapes.