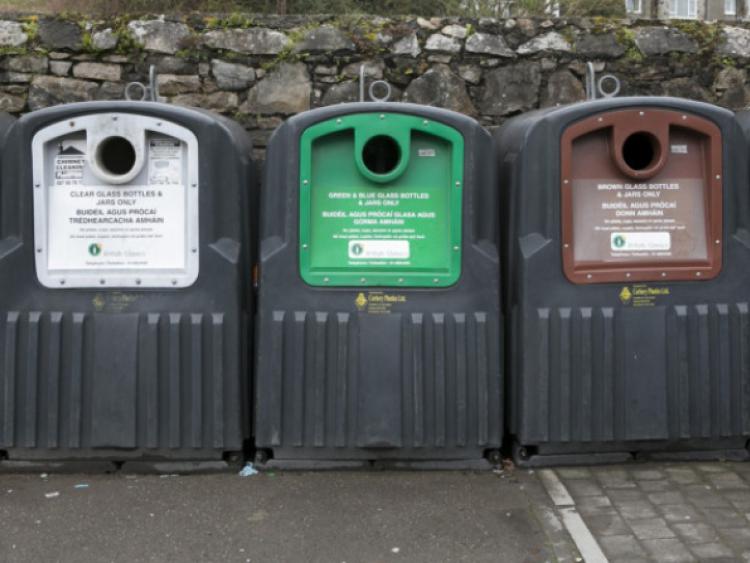 Cases of illegal dumping in Clonmel increased by 19 in 2013 compared to the previous year, while the cost of street sweeping fell by almost €80,000, members of the Borough Council learned at their recent meeting.

Cases of illegal dumping in Clonmel increased by 19 in 2013 compared to the previous year, while the cost of street sweeping fell by almost €80,000, members of the Borough Council learned at their recent meeting.

There were 31 instances of dumping on private property, nine where skips or bins were not collected, six occasions of rubbish burning, five involved animal fouling and two incidents relating to overgrown gardens. The remaining four cases were not described. This information was contained in the Council’s litter report, which was approved by council members.

There are approximately 106 litter bins located in the town and 30 were renovated under a programme of bin renewal. Two new dog foul bins were also provided, located on the Powerstown Road and Irishtown.

Since 2010 18 sites were added to the Register of Derelict Sites and just five remain, following necessary action taken by owners. Two derelict sites were added last year but subsequently removed.

There are 12 recycling bin locations around Clonmel which accept drinks cans, glass and textiles. The Borough Council contributed €37,500 towards the running costs of the civic amenity facility located in Carrigeen.

Amenity grants totalling €3,300 were also distributed to 11 residents’ associations in 2013 to assist them in the maintenance of their estates. This amount was €6,310 in 2012.

To enforce the Litter Pollution Act the Borough Council has appointed one full-time and four part-time litter wardens, who are authorised to issue on-the-spot fines. In 2013, 24 fines were issued for littering, and there was one prosecution.