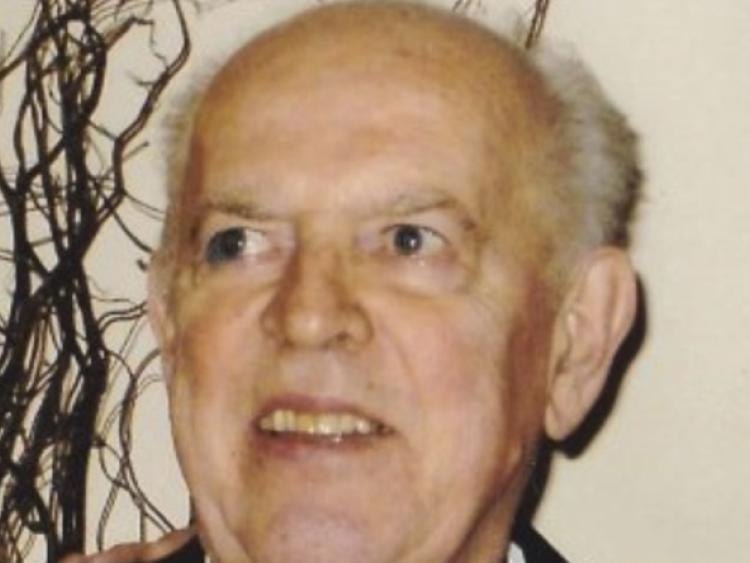 We were all devastated as friends and as a club on hearing about Sean.

Sean Keane was a larger than life character who dedicated the last 44 years of his adult life to Tipperary Hills Pitch and Putt and to the Pitch and Putt Union of Ireland.

So much so that his contribution to pitch and putt was acknowledged when the P.P.U.I. saw fit to enrol him as a patron of the organisation, an honour only bestowed to a very few people.

Sean was there at every beck and call, whether it was course maintenance, new greens or driving our young hopefuls around to different parts of the country.

There wasn’t a pitch and putt course in Ireland that Sean didn’t know about. All we had to do was mention a particular course and Sean would have a story to tell about it, down to the year he was there and who was playing.

Sean was no slouch himself when it came to playing, he represented the county at All Ireland level and of course was a regular on the circuit for many years. The apple of Sean’s eye, apart from his wife Nellie and his family, was Breda White Lonergan.

From the time Breda took up the sport (12 years old) Sean saw the potential in her and he and Nellie carried her everywhere in Ireland to perform. She rewarded his loyalty by winning numerous All Ireland, Munster and County titles over the years.

The club is the worst off for Sean’s passing, his boots will be very hard to fill, if indeed they can be filled, but we’ll carry on knowing that he’s up there keeping an eye on us all, making sure we have the greens in order, the tee boxes in the right places, the sprinklers working and the fairways cut.

And, if there’s a way of letting us know we’re not doing it right Sean will find it.

To his wife Nellie and his family we again extend our deepest sympathy for their huge loss. May He Rest In Peace.