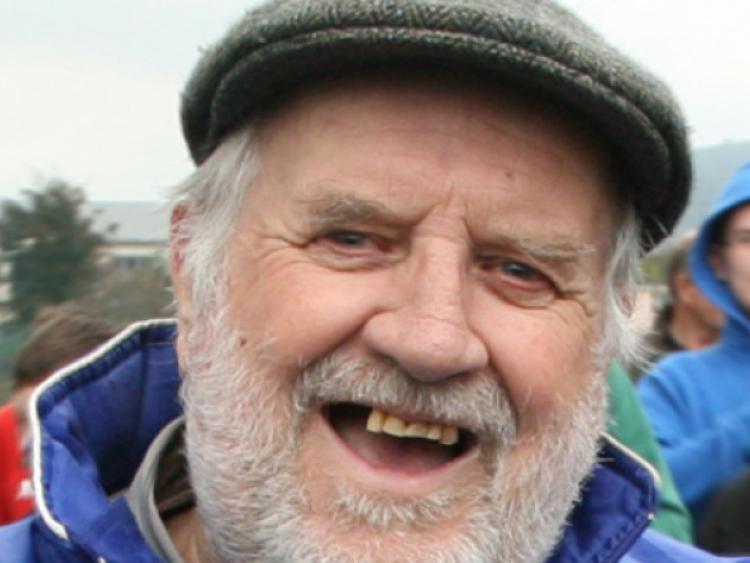 Last weekend was a very sad one for everyone involved with St. Mary’s Hurling Club in Clonmel when vice-president Frank Maher was laid to rest.

Last weekend was a very sad one for everyone involved with St. Mary’s Hurling Club in Clonmel when vice-president Frank Maher was laid to rest.

In a tribute this week the St. Mary’s club stated that he was more than the holder of the office of vice-president.

“His father Thomas Francis Maher was one of the original committee that purchased Clonmel Sportsfield in the 1920s and was one of the driving forces in the founding of St Mary’s in 1929. Frank inherited his father’s enthusiasm for St. Mary’s and for hurling. You could say Frank’s second home was St. Mary’s. He was a constant presence in the field each week. He served the club as a player but his greatest contribution was as a coach and mentor to those working for St Mary’s.

His greatest contribution was to coaching the juveniles. He made the idea of winning part of their DNA and the success of many of his former charges at under 16 and Minor level in recent years is thanks to the skills he gave them as under 8s, 10s and 12s. Many of those same players are now a key part of our Intermediate team.

The large number of young people from the club who turned up at his funeral for the guard of honour on Friday and Saturday is testament in itself to the esteem in which he was held. Frank was a character, a legend and many of the stories involving him will be told and re-told with a smile and laughter for years to come. He will be sadly missed by all of us but his passion for hurling has infected us all and that will never leave our club or players.

We extend our sympathy to his family on their sad loss including his wife Ivy, his five sons Tom, Frank, Kieran, Michael and Brian and grandchildren, daughters-in-law, sisters, brother-in-law, nephews, nieces, relatives and friends.

May he now rest easy in the peace of Heaven”.

There was ample evidence of Frank’s popularity in the large crowds that attended both the removal from O’Donoghue’s funeral home to Ss Peter and Paul’s Church on Friday evening and at the Requiem Mass the following day, which was followed by burial in St. Patrick’s Cemetery.