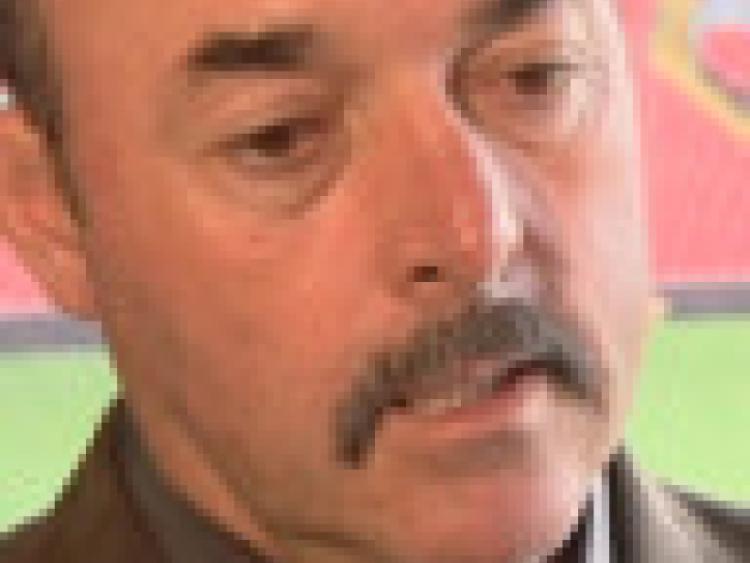 Liverpool soccer fans will put the latest controversy surrounding Luis Suarez behind them when they welcome Bruce Grobbelaar to the Clonmel Park Hotel on Friday, May 17 at 8pm.

Liverpool soccer fans will put the latest controversy surrounding Luis Suarez behind them when they welcome Bruce Grobbelaar to the Clonmel Park Hotel on Friday, May 17 at 8pm.

The evening will feature a talk from Grobbelaar followed by a questions and answers session, and afterwards there will be music by Super Soul Machine. The 55 year-old South African-born goalkeeper is one of the most celebrated players in the club’s history. In over 600 appearances from 1981 to 1994 he won six First Division championships, three FA Cups, three League Cups and the European Cup in 1984, when he famously wobbled his legs in mock terror before Francesco Graziaini took his kick in the penalty shootout in the final against AS Roma. Graziani duly missed and Liverpool went on to win the shootout 4–2.

He also had spells with clubs including Southampton, Plymouth Argyle and Oldham Athletic before retiring.

After two successive trials, in both of which the jury could not agree on a verdict, he and his co-defendants were cleared of match fixing in November 1997, a charge to which he had pleaded not guilty.

In 1999 he won £85,000 in a libel action against The Sun newspaper, only for the Court of Appeal to rule this a miscarriage of justice. The House of Lords reinstated the original verdict but cut his damages to £1 and told him to pay The Sun’s £500,000 legal costs. Unable to, he was declared bankrupt.

Grobbelaar is still a firm favourite amongst the Anfield faithful and was voted as number 17 in a poll 100 Players Who Shook The Kop conducted in mid-2006 by the official Liverpool Football Club website. Over 110,000 worldwide voted for their best 10 players in the Anfield club’s history.