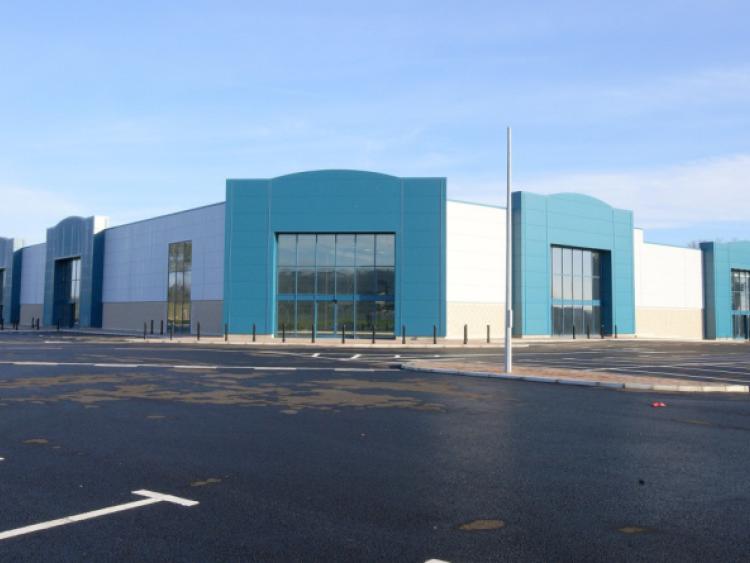 Town Councillors were warned this week they could end up in the High Court if they press ahead with their plan to change the zoning of an empty retail park.

Town Councillors were warned this week they could end up in the High Court if they press ahead with their plan to change the zoning of an empty retail park.

The proposal to amend the new draft Carrick-on-Suir Development Plan to change the zoning of Tinvane Retail Park from light industrial to open retail was staunchly opposed by Senior Council Planner Jim O’Mahoney when tabled at the Town Council’s meeting on Monday.

Mr O’Mahoney along with Town Manager Jimmy Harney and Town Clerk Michael O’Brien warned councillors that passing a direction to the Town Council to amend the zoning in this way at this late stage of the Development Plan drafting process could lead to them being sued in the High Court.

During a heated debate lasting over two hours, councillors and Council management argued intensely over the merits of enshrining this new zoning of the Pill Road business park in the new town development plan.

The argued that expanding the zoning to open retail to allow a broader range of stores to locate would give the retail park the best chance of attracting businesses.

Cllr Patsy Fitzgerald was the only councillor to voice opposition to the rezoning. He feared it would pave the way for a large Tesco to locate there to the detriment of the town centre businesses. After a brief adjournment, Council planners proposed as an alternative that “supermarket” be included as an acceptable land use for the site and other light industrial zones of the town. But Councillors objected on the grounds they wanted any change to be confined to the Tinvane site. The issue was adjourned to a special meeting next Tuesday after Cllr Cooney-Sheehan said she wanted to seek independent advice on the issues raised by Council managers.