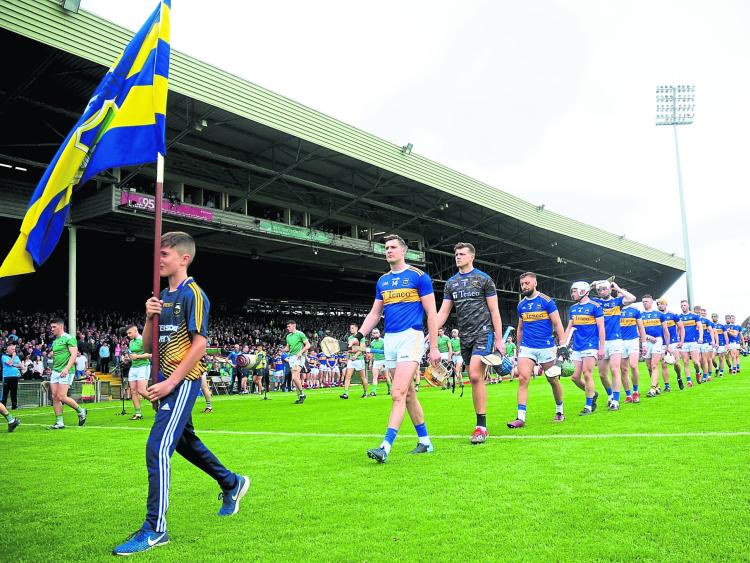 Tipperary suffered a 12 point defeat to Limerick in the Munster Senior Hurling final in the Gaelic grounds on Sunday. Picture: Eamonn McGee 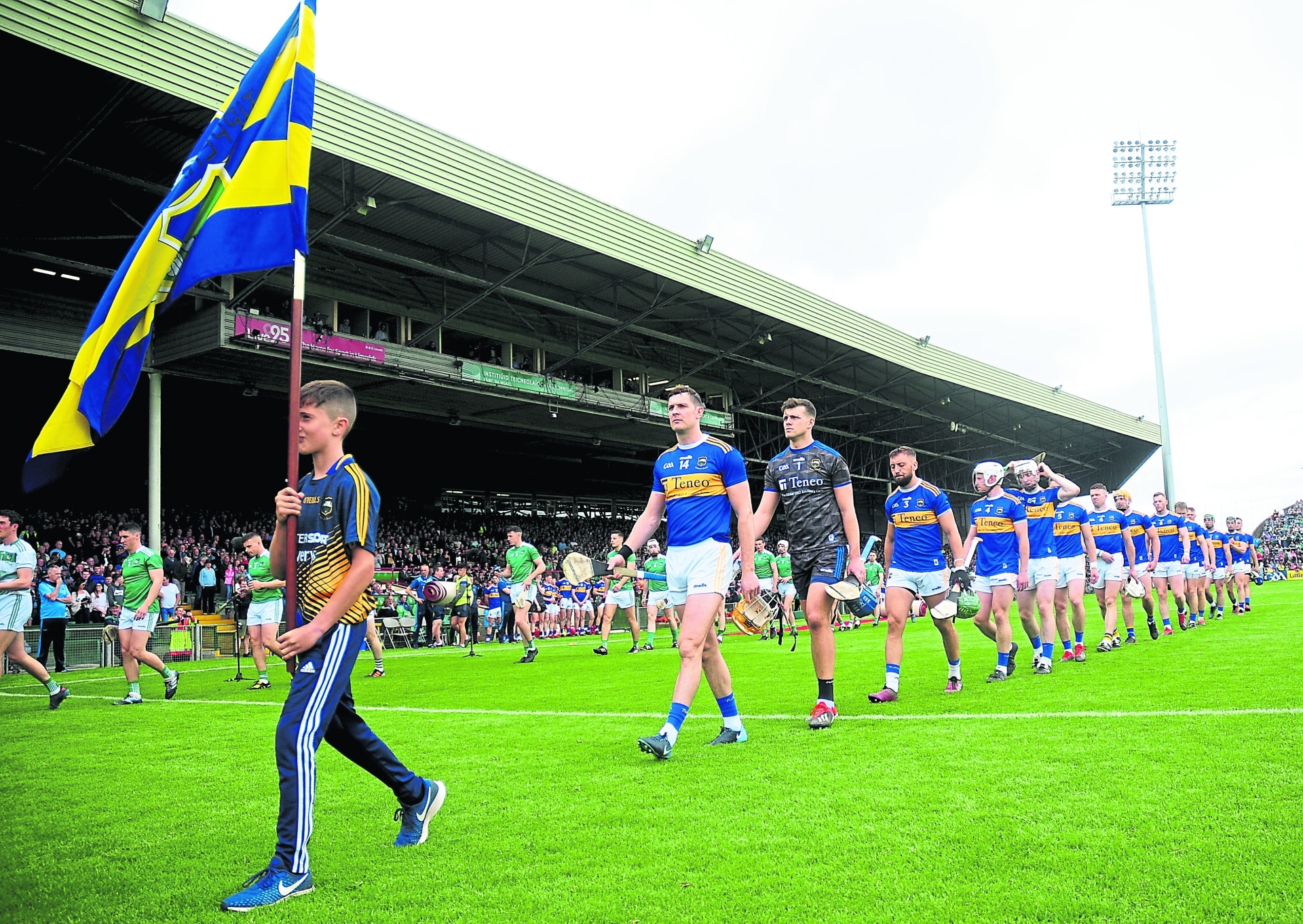 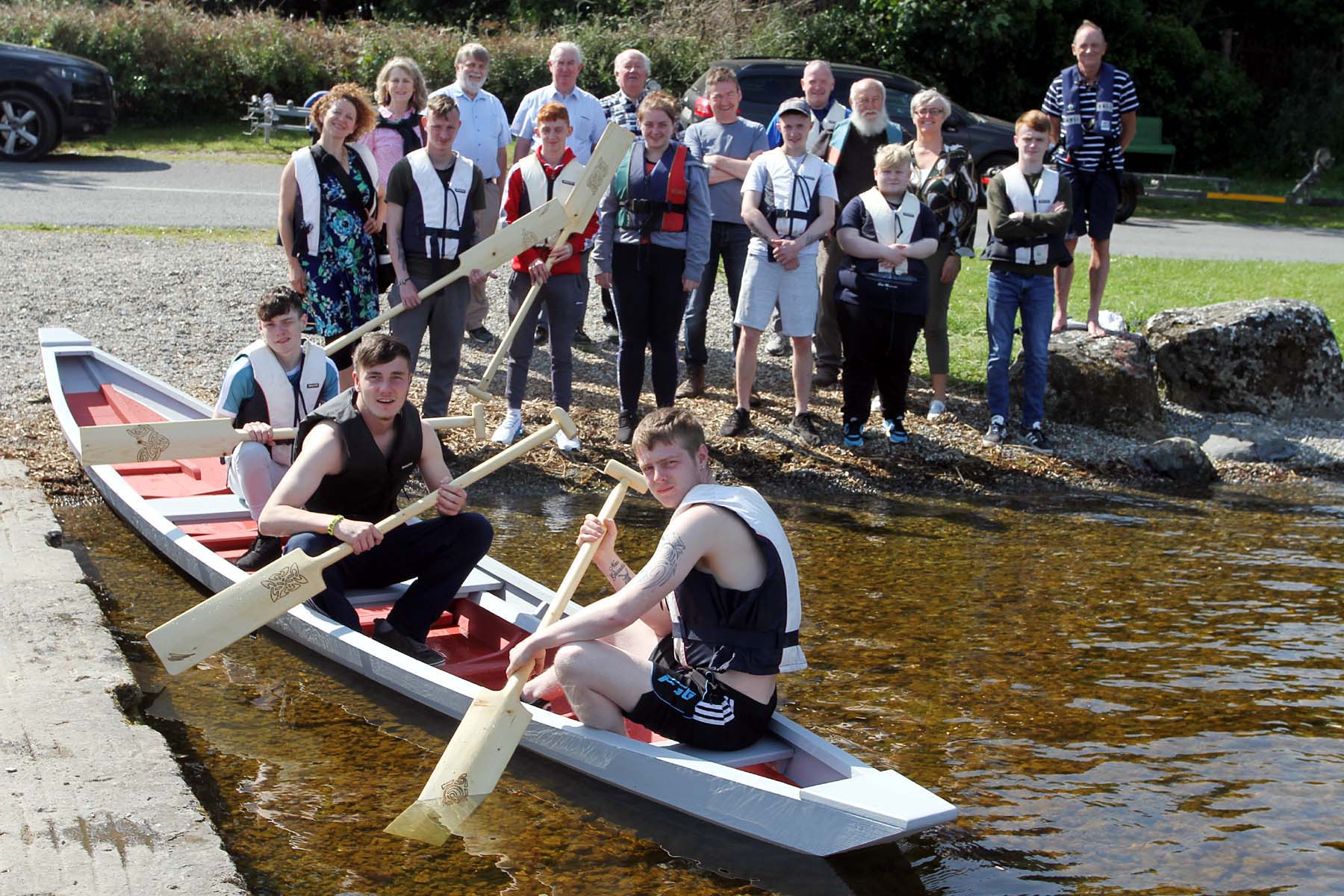 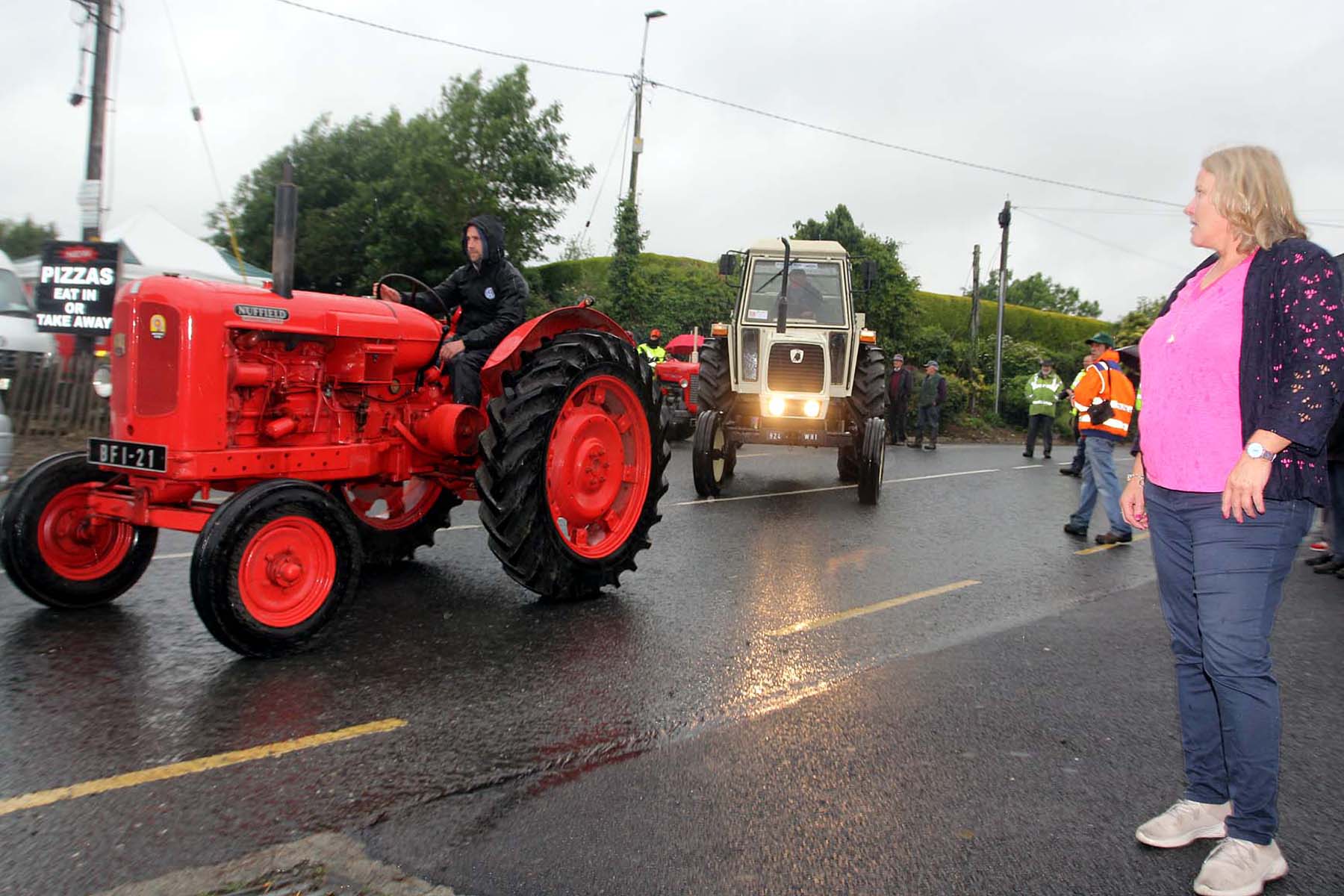 Susan Gill watching the vintage tractor run at Newtown, Nenagh,  that was in memory of her late husband, Paddy, a board member of the Irish Vintage Engine and Tractor Association. Picture: Bridget Delaney 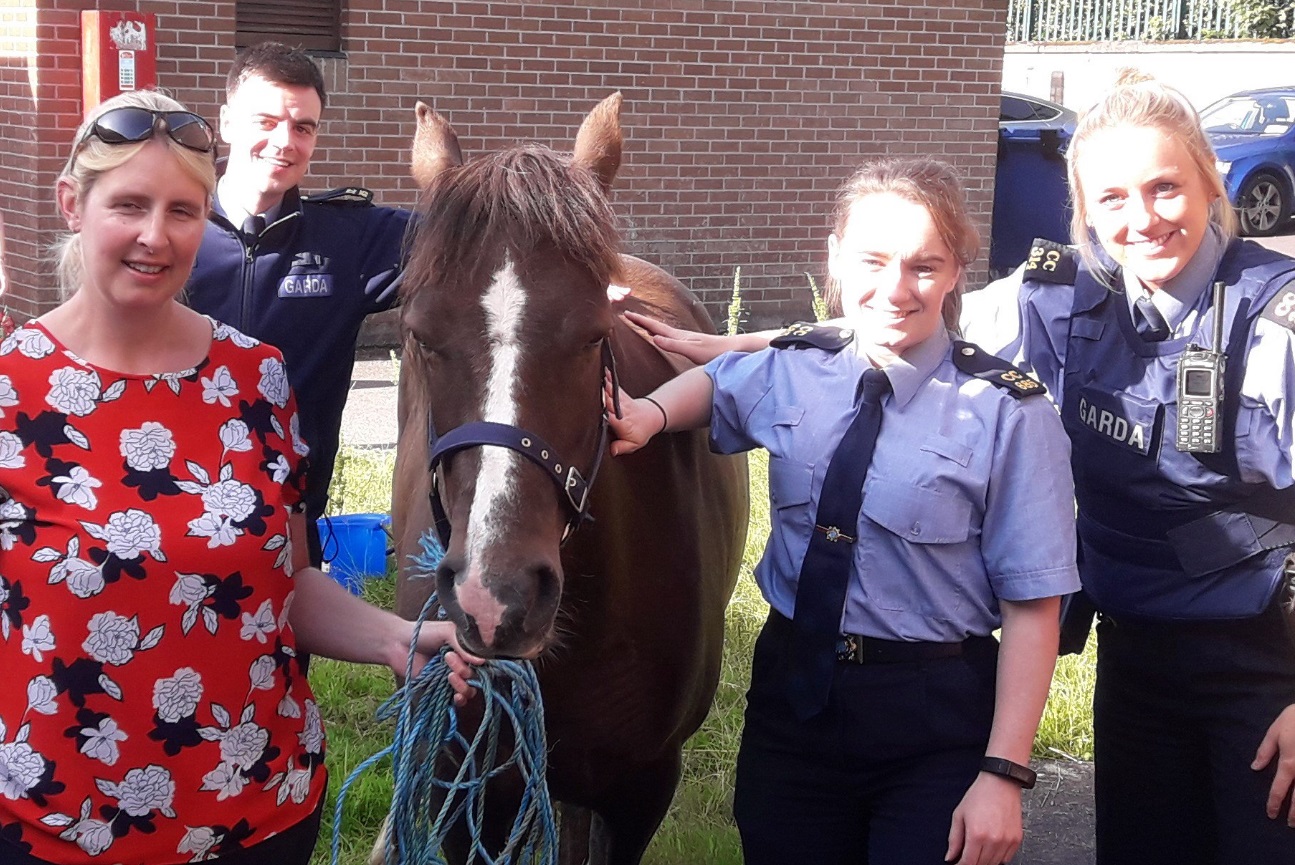 Gardai in Cork helped to reunite missing pony Cream with her owners on Thursday after the animal was stolen from a field in Tipperary on Saturday, June 29 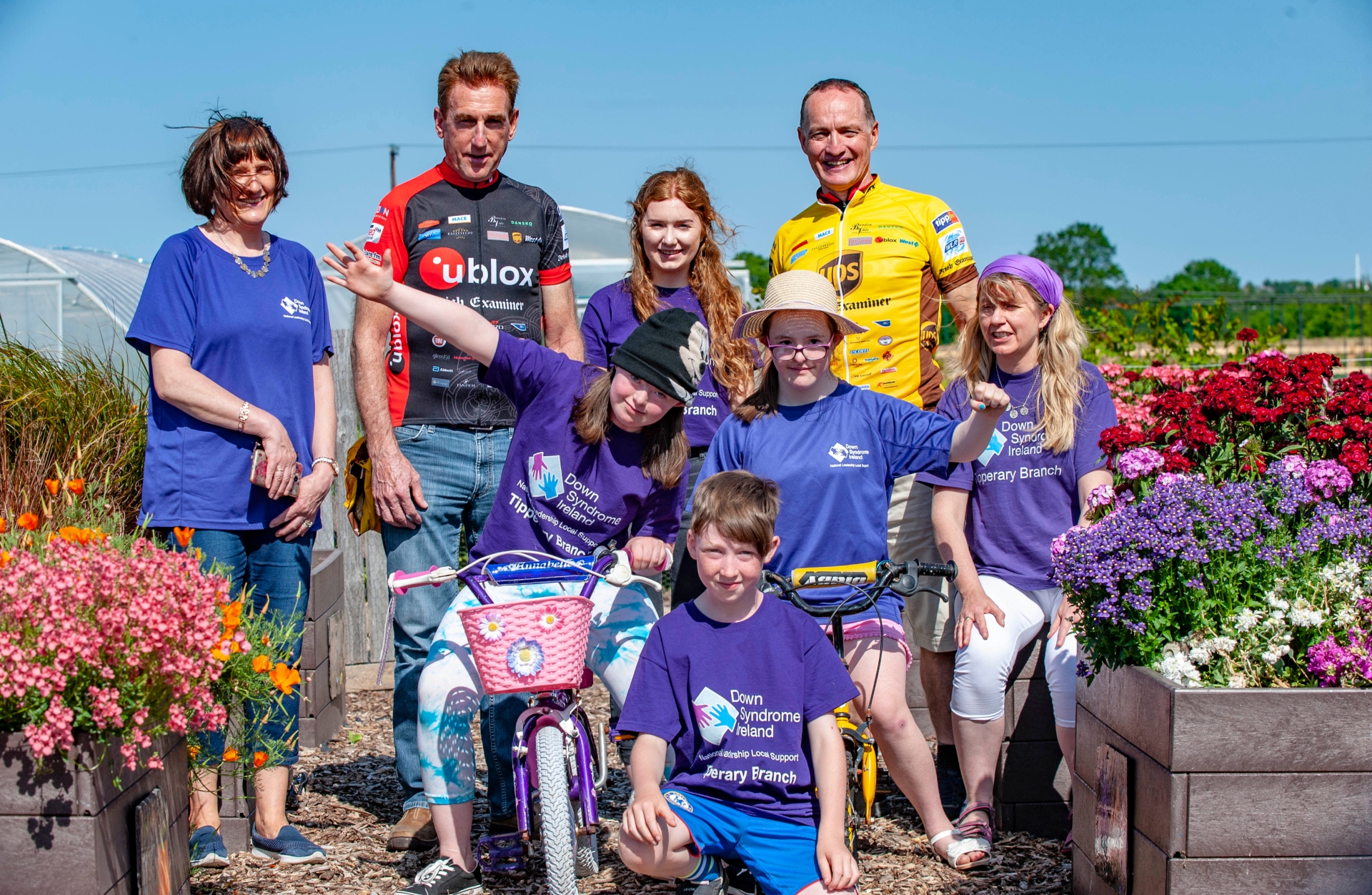 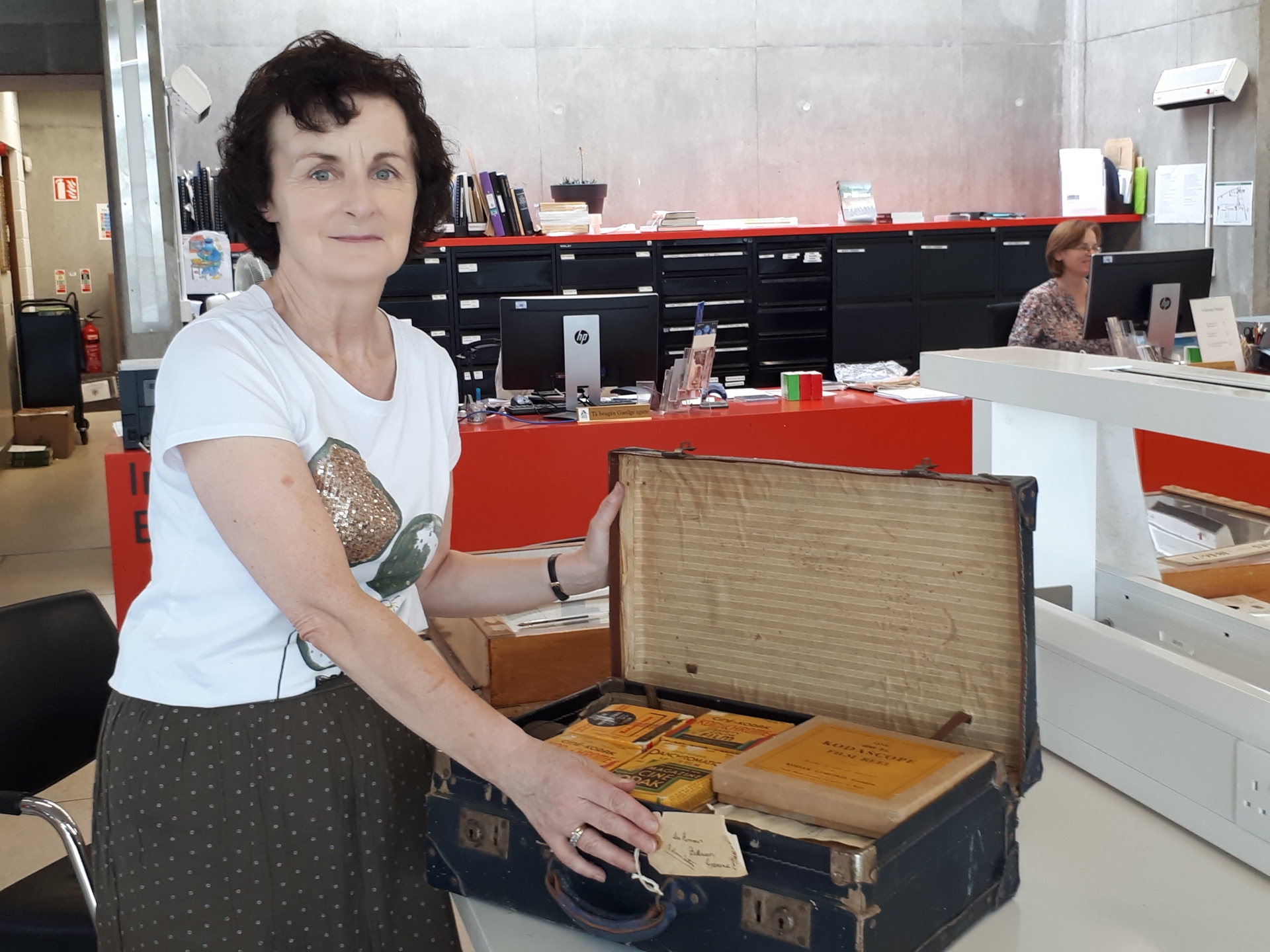 Librarian Mary Guinan Darmody from Tipperary County Library pictured with a suitcase of film reels recorded by Captain William D.A. Kemmis of Moyaliffe House outside Thurles in the 1930's. The case had been in an attic for the past 30 years until they were donated to Tipperary Studies who set about digitally transforming the 16mm and 35 mm films. 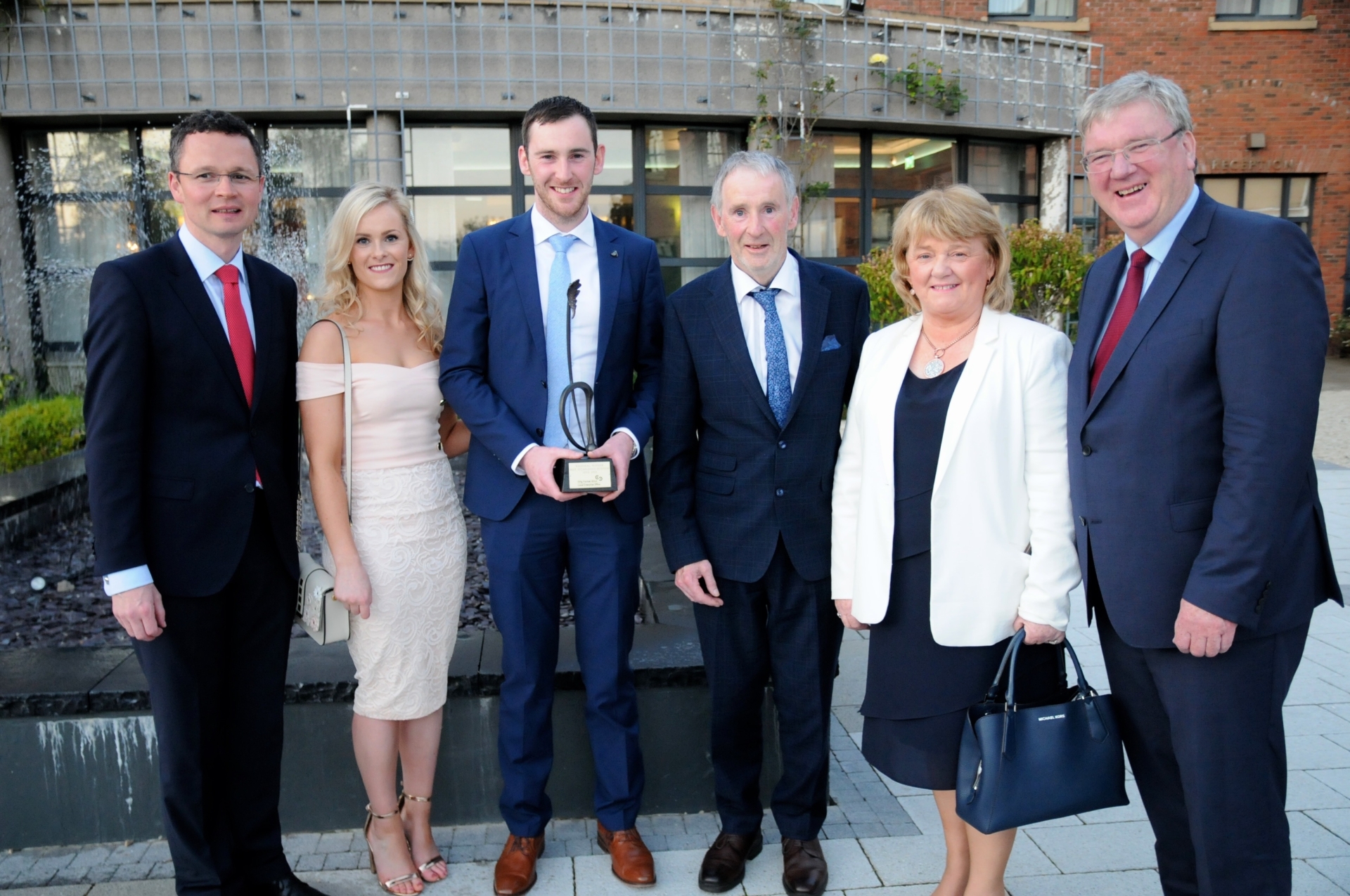