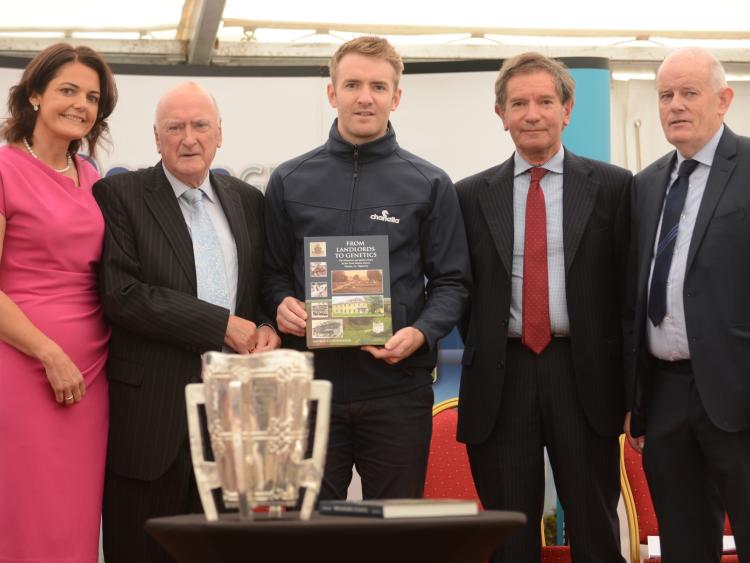 From Landlords to Genetics, a 380 page full colour hardback, captures the fascinating history of the Trant family, who first purchased the lands at Dovea in 1748, the formation and beginnings of Dovea Genetics in the 1950’s, as well as documenting the changing landscape of Irish society. 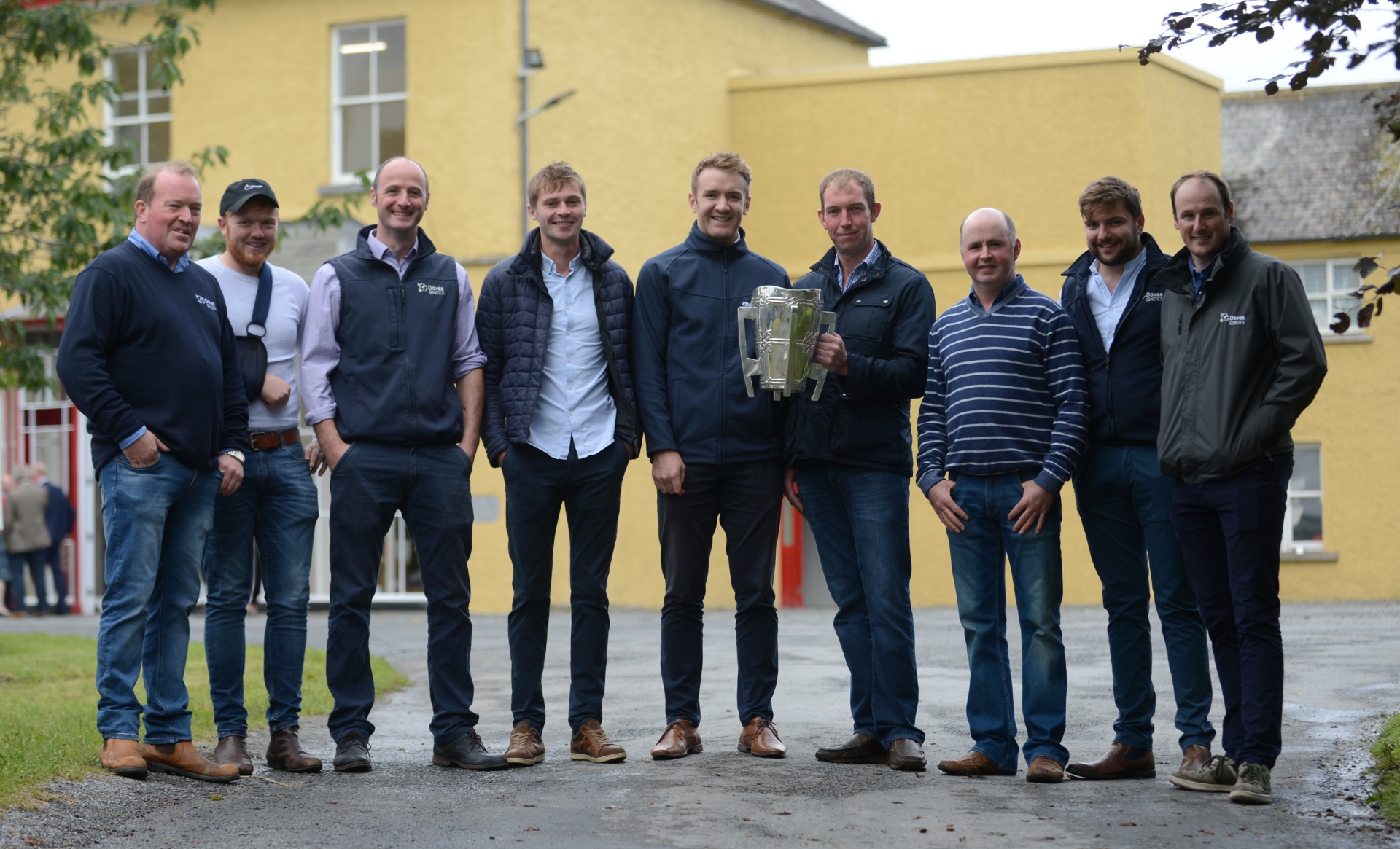 The historical volume is the culmination of more than two years of work by a group of Tipperary scholars, including historian George Cunningham who edited the project.

“This is a beautifully presented work of significant historical record telling the story of the historical and modern Trant estate in Dovea.

“Our group worked assiduously for over two years gathering relevant material to follow the fortunes of the family from before and during their tenure in Dovea, with a detailed record of the establishment and growth of the current Dovea Genetics business,” said Mr Cunningham, who was on hand to help launch the 26 chapter tome last Wednesday at Dovea headquarters alongside David Trant, whose family previously owned the vast estate.

Speaking at the launch Chairman of Dovea Genetics John P Nugent said: “In many ways this book is an acknowledgement to the Trant family for their decision in the 1940's to offer the estate for the betterment of agriculture in the area. With the establishment of the successful Dovea Genetics business, which has had a significant positive impact on farmers across the region, their objective has certainly been met.”

Speaking about the project Dovea Genetics General Manager, Ger Ryan said: “Dovea House and demesne is a unique work environment. Our visiting customers are constantly surprised when greeted by a 17th Century period home which plays host to a modern-day, thriving business. Everyone who works in Dovea has a keen appreciation for the heritage of our organisation so we feel fortunate to have been able to undertake a major restoration of the house and to complete a research programme on its history.” 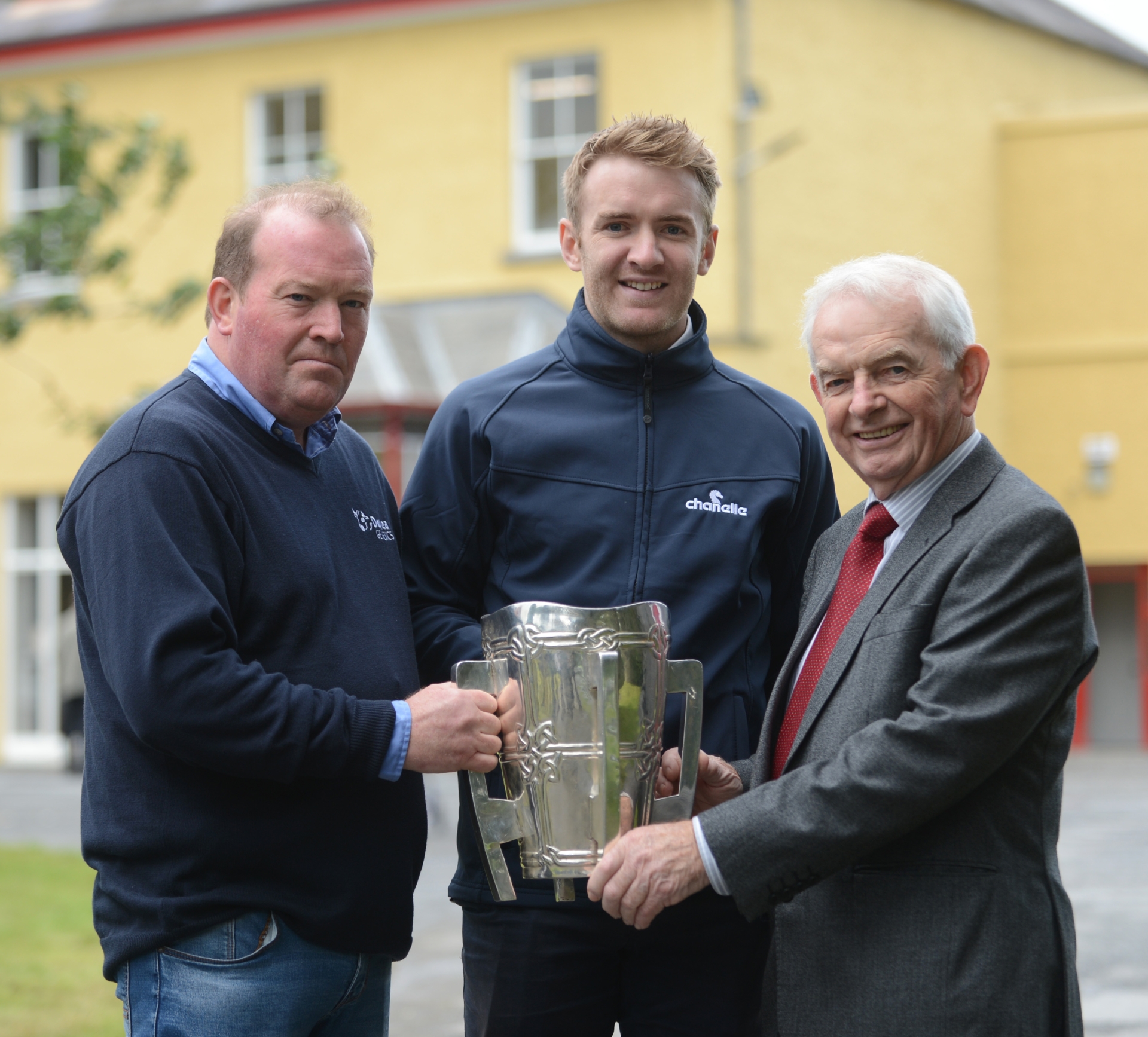 In 1944 Captain Laurence Trant attended a lecture given to farmers in the Thurles district by Dr. Henry Kennedy, Chief Executive of the Irish cooperative movements and subsequently offered Dovea as a demonstration farm for the betterment of the local farming community.

Dovea House and the farm of 200 hectares was later bought by Centenary Co-operative, Bouladuff, Thurles.

In the early 1970’s Dovea was at the forefront in importing different continental beef breeds like the Charolais, Limousin and Blonde d’Aquitaine from France and the Simmental from Austria and Germany.

Today, more than a half century later, the business has over 100 bulls standing at stud producing semen for the Irish and export market.