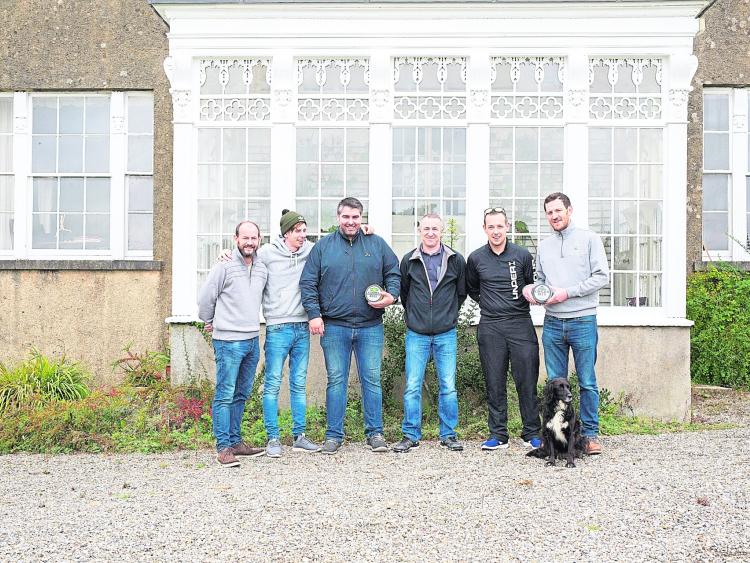 Just over two years ago the culinary team at Adare Manor went on a 3000km road trip around the island to directly meet the people that farm, fish and produce some of the best food this island has to offer.

At that time, Adare Manor had yet to open its doors to the public after its multi-million euro restoration. The kitchens, the restaurants and their menus were just ideas and plans that were about to be brought to life. Everything in Adare Manor then — and now — is about precision and polished perfection, but these road trips are a little a bit different.

Five colleagues, in a campervan and with a Big Green Egg for cooking, spent six days of driving around the country in 2017 to meet the producers, taste their produce, see their techniques and traditions and to get a real sense of what might make it on to those polished plates.

From as close by as the lush vegetable farms of Ballyneety to the grassy uplands of Antrim, home to the herd of free-to-roam organic lamb of Glenarm Castle, to the clean cold waters off the Connemara coast where Dooncastle oyster beds lie, to the wild hillsides of West Cork, the source of award-winning Durrus cheese, the team visited stalwarts like Peter Hannan with his award-winning meats to the young and dynamic new generation of producers like Mike Thomson and his innovative Young Buck.

And a few weeks ago they hit the road again — back in the campervan with another epic list of producers to visit, foods to try and connections to make. 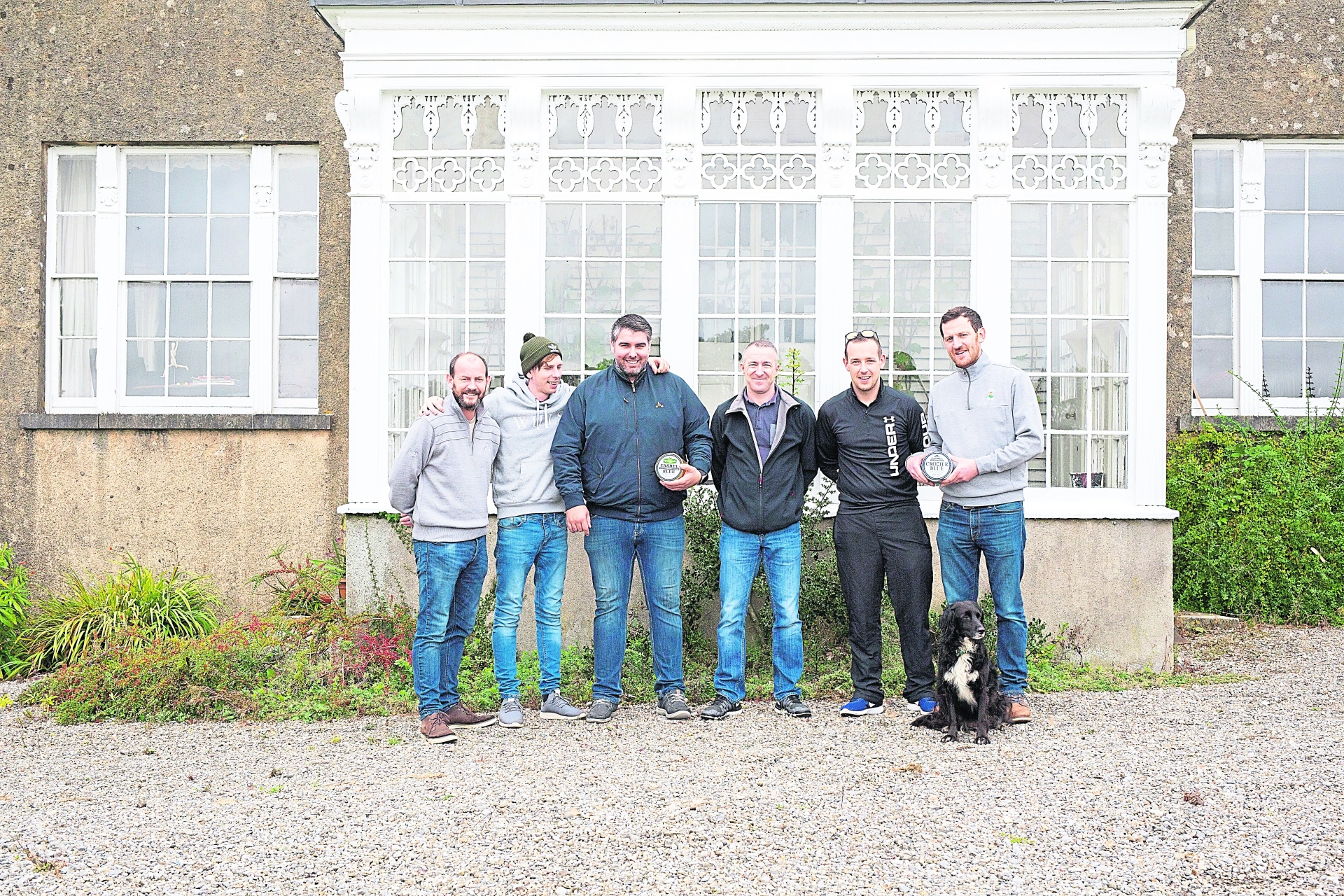 On their road trip, they stopped off to meet PJ Ryan of Cashel Blue to taste some of his fantastic produce.

“Ahead of opening it was really important for us to build a direct relationship with the people behind the produce,” says Loughlin Druhan, Adare Manor’s Director of Culinary, “to see what they create and how they create it firsthand. Two years, eight seasons and so many dishes later, we felt we should get back out on the road again and pick up where we left off. So much has happened at Adare Manor, and in Irish food too in such a short time, so it’s really exciting to get some perspective by getting back on the road. It is also a good opportunity for Mike Tweedie to learn about decent roadtrip music.”

“There is nothing like getting your hands dirty on someone’s farm,” says Mike Tweedie, head chef at Adare Manor’s Oak Room, “breathing in a room full of cheese or catching up with fishermen dockside. A big part of what we focus on at Adare Manor is relationships — between our team and with the family of suppliers and community of producers that are critical to what we do. You can’t get the best out of those relationships on the phone or at the delivery door. This second road trip is about us making the effort to come and see where and how our producers work. It’s an adventure, especially with Loughlin’s driving.”