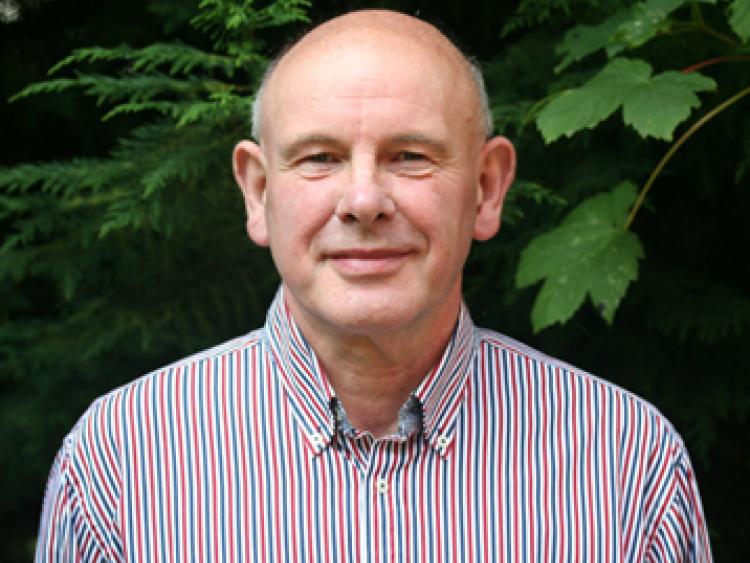 Moran’s latest collection traces the poet’s journey from a rural upbringing marked by religious fervour to a world of fraught intensities and troubled legacies.

Having charted his progress through a diocesan boarding school, where he takes his first tentative steps as a poet, Moran next focuses on early adulthood, a period of existential questioning and drifting when he struggles to find a voice in the classroom and on the page.

While the last section opens on a buoyant note, with a group of marriage poems, echoes of earlier turbulence are still heard, notably in “Spectral” where nightmares disrupt his sleep and memories rip open/ (his) delicate/ stitching. Indeed, the past – its moulding, its affirmations, its shadowing – pervades Moran’s reckonings in this section: whether in taking stock of his teaching career; in re-assessing his heritage; or brooding, characteristically, on blighted lives and might-have-beens.

As RECKONINGS tries to keep faith with its formative influences, the poet bears witness, in these unsparingly honest lyrics, to his life and times.

Patrick Moran was born in Templetuohy, Co. Tipperary, where he still lives with his wife and family. He is a retired post-primary teacher.

He has won the Gerald Manley Hopkins Poetry Prize; he has also been a winner at Listowel Writers’ Week.

In 1990, he was shortlisted for the Hennessy/ Sunday Tribune Poetry Award. His poem, “Bulbs”, won Poem for the Ploughing at the 2015 Ploughing Championships.

His work is featured in anthologies, including the inaugural Forward Book of Poetry (UK), The Stony Thursday Book, Even the Daybreak: 35 Years of Salmon Poetry, as well as The Best of Irish Poetry 2007 and Best Irish Poetry 2010.

He is also represented in Windharp: Poems of Ireland since 1916. His work has been broadcast on the RTE radio programme, Sunday Miscellany.