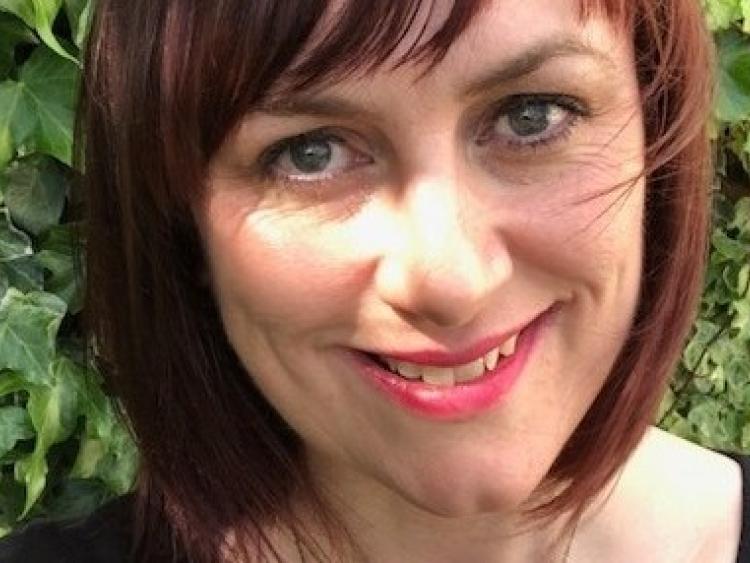 The collection is published by Doire Press and was officially launched at the Galway City Museum on September 28. Conditional Perfect delves into a myriad of themes covering everything from music and family to politics.

The book is also dedicated to her parents, Margie and international knitwear designer Cyril, who reside at Farney where her father still creates his award winning pottery.

Cullen, who spent her formative years in Carrick on Shannon before moving with her family to Farney Castle in Holycross, is also an accomplished harpist having performed with a variety of music ensembles including Galvia, The Belfast Harp Orchestra, Ceoltóirí Maghlacha and famed The Cullen Harpers, alongside her three sisters.

The Galway based writer previously published two poetry collections, In Between Angels and Animals (Arlen House, 2013) and No Vague Utopia (Ainnir Publishing, 2003). In 2004, she was named the National Programme Director of the Patrick Kavanagh Centenary celebrations.

In the same year she was also selected for the Poetry Ireland Introductions series. She was awarded an IRC Government of Ireland fellowship for her doctoral study on the Irish harp and completed her Ph.D. in 2008.

As well as teaching Creative Writing with the School of English at NUIG, Cullen has served as programme director of Galway's Cuirt International Festival of Literature. Conditional Perfect is available now from www.doirepress.com