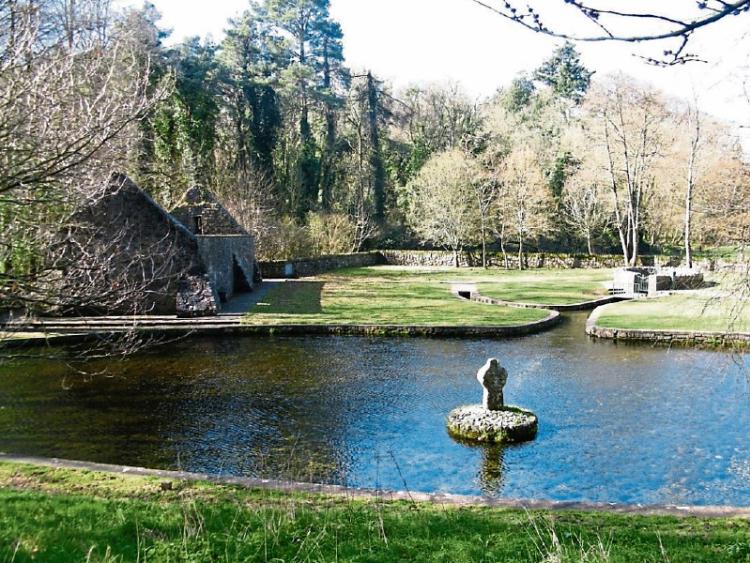 How would you honour him?

Clonmel man Tom O'Flaherty, who has been living in London for many years, has produced a new booklet on famous Clonmel architect William Tinsley.
And he proposes that Tinsley's native town should honour him with a well deserved statue.
Mr O'Flaherty, living at 50 Mount Ephram Lane, London SW16 1JD, writes -
My recently produced booklet is dedicated to the life and work of Clonmel's greatest son, William Tinsley.
Born and bred in Clonmel, his native town has for some unknown reason failed to honour his memory by naming a street, a bridge, a park or a building venerating his contribution to architecture in Tipperary and Waterford, not forgetting his wonderful work in the USA.
When you read the list of people below who had no connection whatsoever to Clonmel but all of whom have streets dedicated to their memory, one is left perplexed why William is not included.
Personnel include: St Bernadette, Thomas Clarke, Michael Collins, James Connolly, Dr. Croke, Thomas Davis, St. Vincent de Paul, John Mitchell, St. Nicholas, Daniel O'Connell, St. Oliver Plunkett, Charles Stewart Parnell, Patrick Pearse, St. Pius, Patrick Sarsfield, Fr Sheehy, The Duke of Wellington, Theobold Wolfe Tone et al.
Now I'm sure that it's right and proper that all on this list should be remembered for their contribution to their particular field.
Whatever the reason, surely it is time for Clonmel's leaders to right this great wrong. So come on. Mr. Mayor, convince your colleagues of the need to erect a monument in William's honour.
A suitable location for a statue could be in Gordon Street (aka Wolfe Tone Street) or on the site of his now demolished home, Adelaide Cottage, Irishtown, or perhaps at the entrance to Anne Street, the building of which was William's first job as part of his father's business.
However, my choice would be Old St. Mary's churchyard where William spent his childhood days in his favourite playplace exploring the towers of the old town wall which runs along the boundary of the churchyard at the foot of which many Tinsley members are buried.
Many other Tinsleys are buried close to the church, including William's parents, his wife and their three children.
William Tinsley is remembered as 'the man who rebuilt Cahir' and happily a building, Tinsley House, is named in his memory.
So come on Clonmel, do the right thing. Your children and their children's children will forevermore sing your praises.
Should any of your readers want a copy of this booklet it is available from my address free of charge.