POLL: Should Colm Bonner have been given more time as Tipperary hurling boss? Have your say now 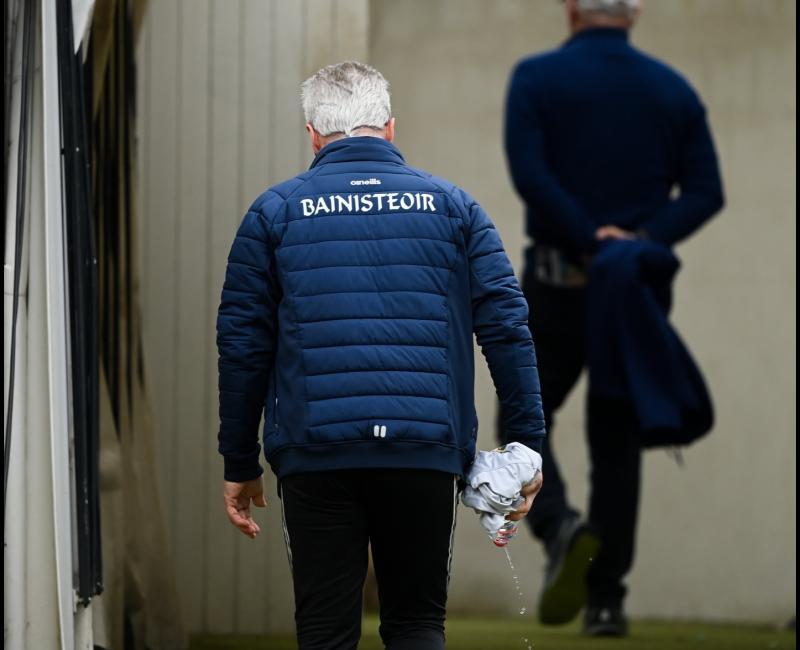 YES (He should have been given more time)

It was confirmed yesterday that Colm Bonner has been relieved of his position as Tipperary senior hurling manager with immediate effect, after just one year of a proposed three year term.

The Cashel man endured a torrid year at the helm, with retirements, injuries, and  large amount of inexperienced players a feature of a poor season for Tipperary.

But, should he have been given more time to improve the county's fortune and continue in the teams re-build, as was promised when he took up the position less than 12 months ago? VOTE NOW