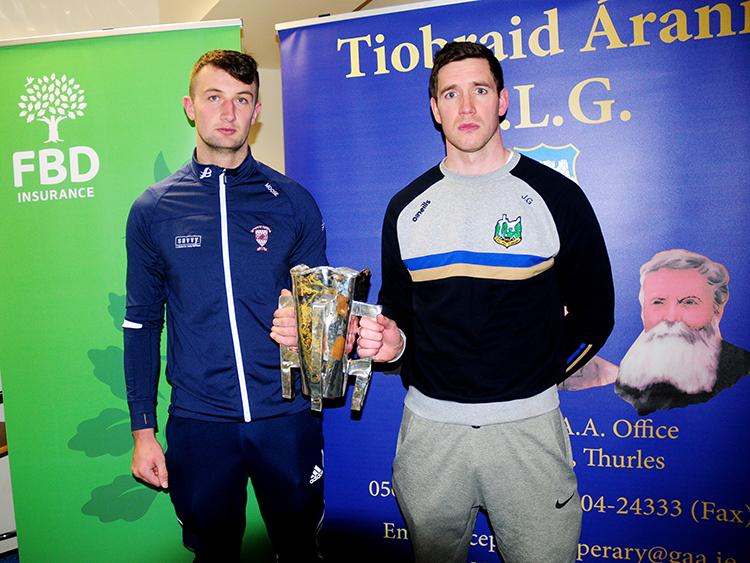 The FBD Insurance County Senior Hurling Championship final will take place on Sunday, November 3 when Borris-Ileigh face Kiladangan at Semple Stadium, Thurles (2.30pm). And, the FBD Insurance Séamus Ó Riain Cup final between JK Bracken's and Holycross-Ballycahill will serve as a curtain raiser for the battle to land the Dan Breen Cup. So, who do you fancy to win on Sunday's big game? Is it Kiladangan to win a first-ever senior title or Borris-Ileigh to bridge a 33-year gap since they were last crowned county senior champions in 1986?