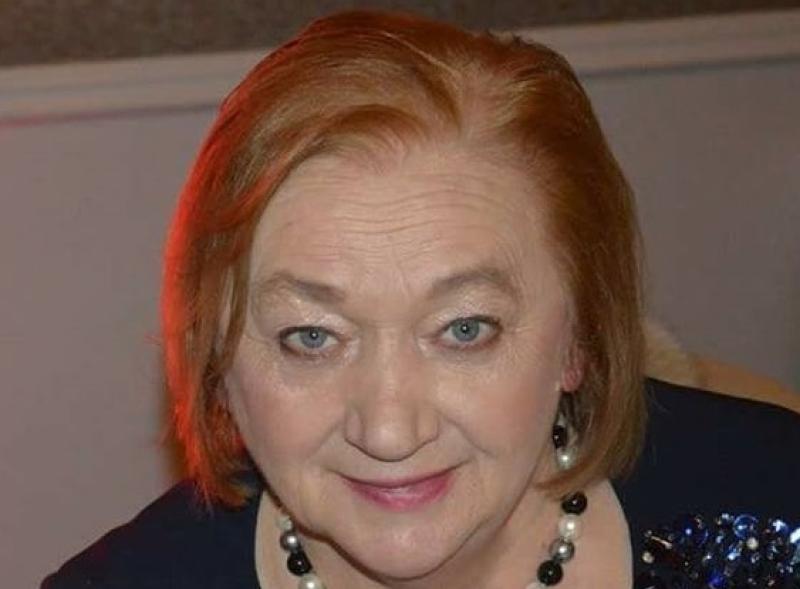 A Tipperary woman is set to appear on RTÉ’s Winning Streak this Saturday.

Ardfinnan’s Peggy Kennedy admits that she is “struggling to get a wink of sleep” after her name was drawn to appear on the National Lottery TV game show last weekend.

Peggy says she leaped ten foot out of her chair when her name was called out by Winning Streak presenter Sinead Kennedy. She grabbed the keys and ran across the road to her friends Noreen and Pat who were also watching the show. Peggy says there was great excitement in Noreen’s house and even a few tears of joy shed between both friends.

A long-time fan of the popular show, Peggy is excited about the prospect of going the tele.

The reaction from her many friends and neighbours in Ardfinnan has been amazing, and Peggy says that she has got 188 messages on Facebook alone from friends. She is also getting many phone calls and texts.

She won’t be short of support in the audience this Saturday as her five sisters - Maureen, Jo, Bee, Theresa and Esther - will be coming up to cheer her on along with many more. Her only brother, Gerry, will be watching back home.

Peggy was to attend the wedding of a neighbour in Thurles on Saturday but cannot because of her Winning Streak appearance. She says that she will stop by after the show on Saturday for a double celebration.

Peggy plans to use her winnings from Winning Streak to upgrade her car, a 03 Yaris.

The enhanced National Lottery game show, co-presented by Marty Whelan and Sinead Kennedy, will give Peggy the chance to try some perennial favourite games as well as brand new games including Play or Pay, Roll for Riches, WinFall and Electric Dream, a game where one player will win an electric car worth €25,000.

Peggy is dreaming of being the lucky player who gets to spin the iconic Grand Prize Wheel with the chance to win €500,000. An extra €100,000 segment will be added this week and every show if less than that was won in the previous show, improving players chances to win a massive prize.

Cheer Peggy on when Winning Streak airs on RTÉ One at 8:15pm on Saturday.