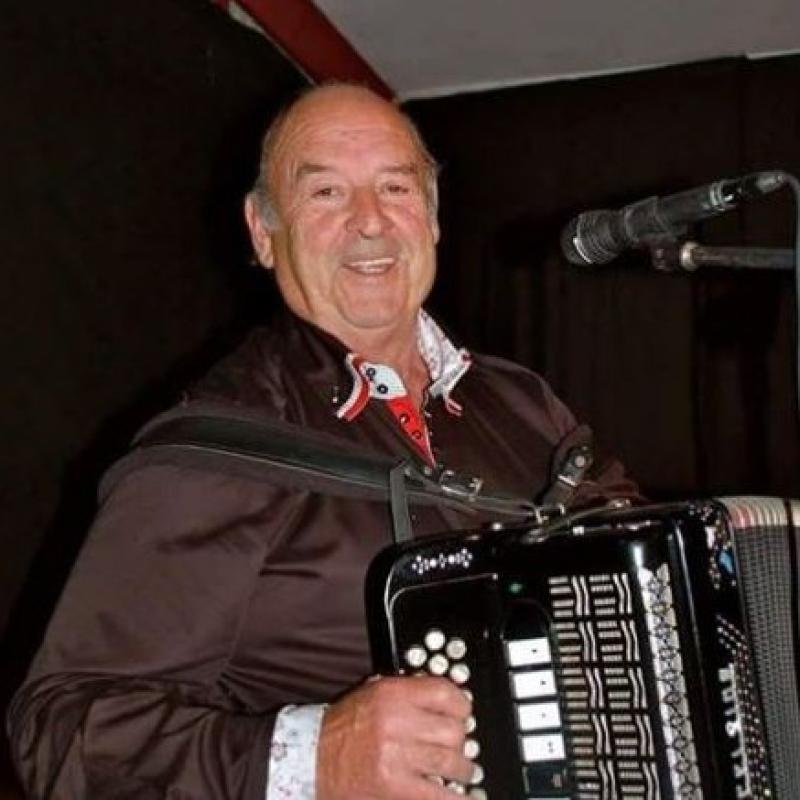 Tributes have been paid to popular Bansha musician Sam O’Doherty who passed away on Friday, 23 March.

As one of the country's best known entertainers, having enjoyed success both in Ireland and abroad where he was fondly known  as the ‘man from the Glen’ to his fans in the US and Canada, Sam’s music was a regular feature on radio stations across Ireland.

With a career spanning over three decades, the talented musician was an accomplished accordionist and a favourite on the social dancing music scene.

During his career he performed with fellow musician Nick McCarthy as 'Mac & O' as well as Tipperary town musician Chris Buckley.

Tributes paid to the late singer on social media describe him as "one of the greatest accordion players ever to come out of Ireland."

"Sam O Doherty was so versatile as an accordionist and singer and will be a huge loss to the entertainment industry both in Ireland and around the World. Sam was a very honest straight spoken man, whom I admired and his advice was always very helpful. May he rest in Peace."

Reposing at Whelan’s Funeral Home, Bansha Road, Tipperary Town on Sunday evening 25th from 4.30pm to 7pm. Requiem Mass on Monday 26th, 11.30am at the Church of the Annunciation, Bansha, Co. Tipperary and burial afterwards in Bansha Cemetery. Family flowers only, donations in lieu, if desired to South Tipperary Hospice.