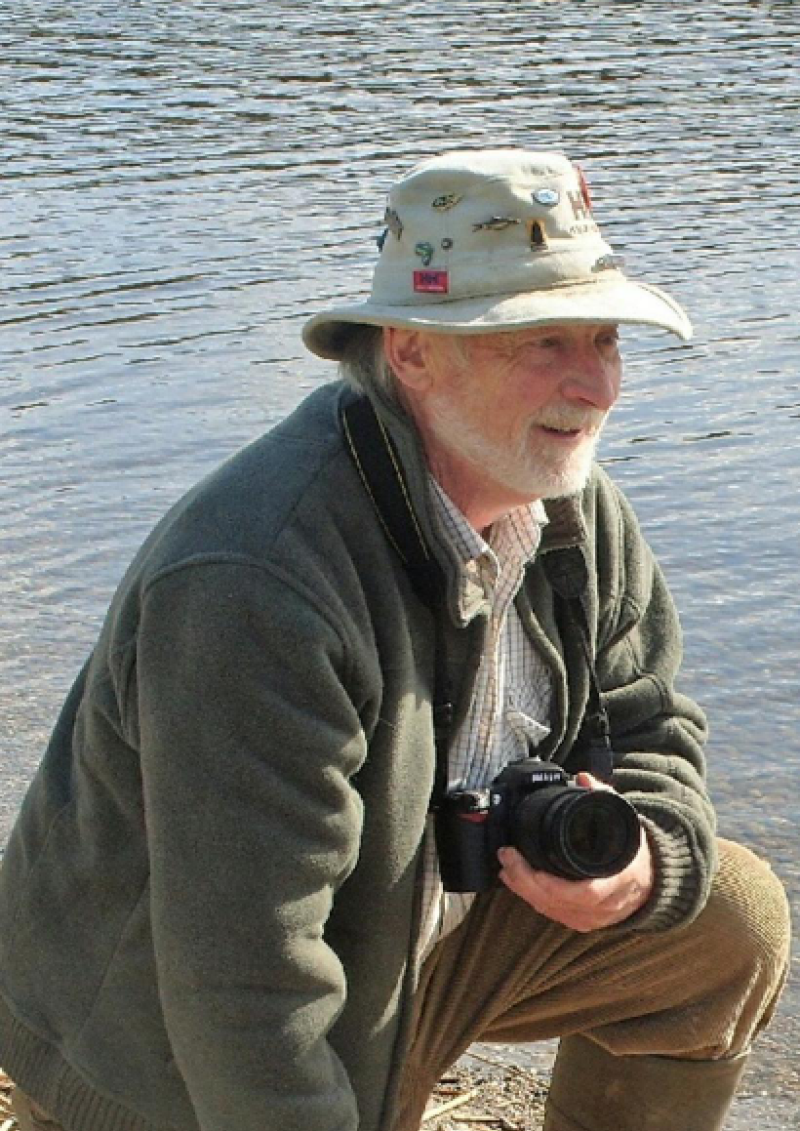 The late Mr Boelens was a member of the Lough Derg Science Group and had a particular interest in studying the effects of invasive aquatic species on the lake.

Until recently, he continued to carry out research on his Lough Derg and worked closely with a colleague on issues relating to invasive aquatic organisms.

He worked from 1976 until 2000 as chief scientific officer with the State agency, Forbairt, in Shannon, following which he worked mainly as a technical editor of marine environmental documents (reports, guidelines etc), mostly for UN agencies such as IMO, IOC / UNESCO and UNEP.

He was also an advisor in aquatic toxicology and marine environmental science.

In one of his last tweets he pointed out that the Irish Marine Institute had pointed out as far back as 2005 the marine implications of climate change and changes to the Gulf Stream.

The slowing down of the Gulf Stream was predicted in a report on the marine implications of climate change by our own Marine Institute in 2005. Nobody was listening! #pknt

Mr Boelens was educated at Trinity College Dublin where he took a BA (Mod) with honours in Zoology. While there, he was also active in rugby and athletics circles.

He was a brother to well known artist Jenny Boelens, who died in 2010. Jenny ran a craft centre in Terryglass church for a number of years and was married to Jeremy Castles.

His funeral service is on this Saturday, August 11, at 2pm in St. Flannan’s Cathedral, Killaloe. Family cremation on Sunday at 2pm in Shannon Crematorium. Family flowers only. Donations, if desired, to Irish Heart Foundation.