Children's lives have been transformed by school's new ASD unit 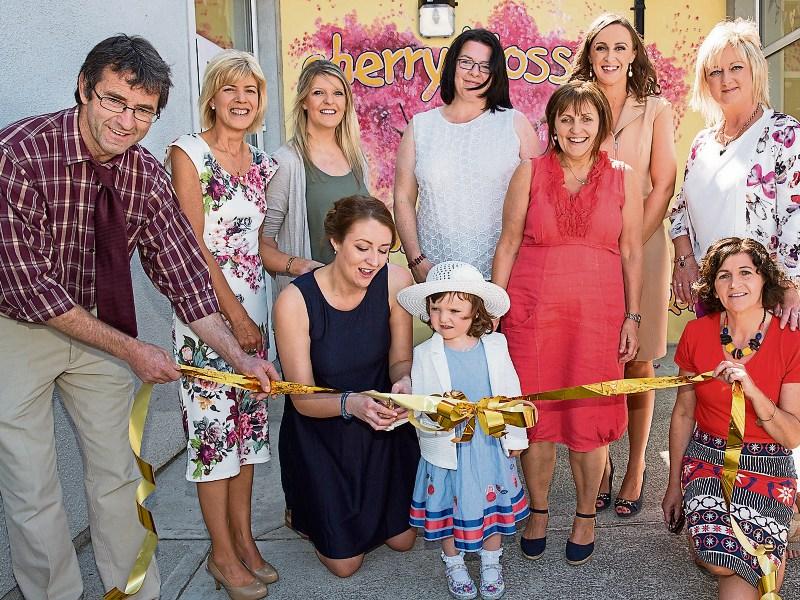 A mother has attributed the transformation in her child to the autism spectrum disorder (ASD) pre-school that she attended.

Geraldine Glynn from Kilsheelan was speaking at the official opening of the Cherry Blosssom unit at St. Mary's national school in Clonmel, where her daughter Jacqueline had been a pupil.

"It has really made a difference to our little lady", said Mrs. Glynn, as she praised school principal Jimmy Ryan and his "fantastic staff" for taking on board what she described as a huge commitment in opening the pre-school.

She said that Jacqueline was now able to read and write and communicate in a way that the family could never have imagined possible.

“My husband Michael and I wouldn't change Jacqueline for the world because we love her so much”, Geraldine Glynn said.

Two units of the ASD pre-school, the first of which was officially opened three years ago, cater for a total of 12 children between the ages of 3 and 5, and a waiting list is in operation.

Jimmy Ryan said it was shame to think that in a town the size of Clonmel, with a population of 20,000, parents were worried about getting a pre-school place for their children who were on the autistic spectrum.

Their next worry after that was where they would get a place in primary school and that was a "scandal".

While the High School had an ASD unit for secondary school students, he said there was a huge gap in the primary school services that needed to be filled.

The school's mission statement was to do its level best to help children in their care to achieve their potential. It wasn't that everybody learned in the same way, but when facilities were provided for children who learned in a different way then you were achieving results.

When they were asked about setting up an ASD unit everybody in St. Mary's was very supportive.

However the concept of a pre-school unit was all new to them because the youngest pupils they had up to then were 6 year-old boys. Jacqueline Glynn subsequently became the first girl to attend St. Mary's.

Mr. Ryan praised the Department of Education and Skills for funding the buildings and facilitating the training of staff.

He said it didn't matter what kind of facility you had once you had people who were committed and enthusiastic. However the Cherry Blossom unit was blessed because it had the buildings as well as people who had embraced the whole concept.

Mr. Ryan said that the community in Irishtown and Clonmel, including local businesses, had come to their aid hugely. This support had enabled them to purchase the specialised equipment the children needed.

The unit was blessed by Fr. Billy Meehan, parish priest and Fr. Pat Hayes, St. Mary's, and the tape was cut by young Amy Ryan.