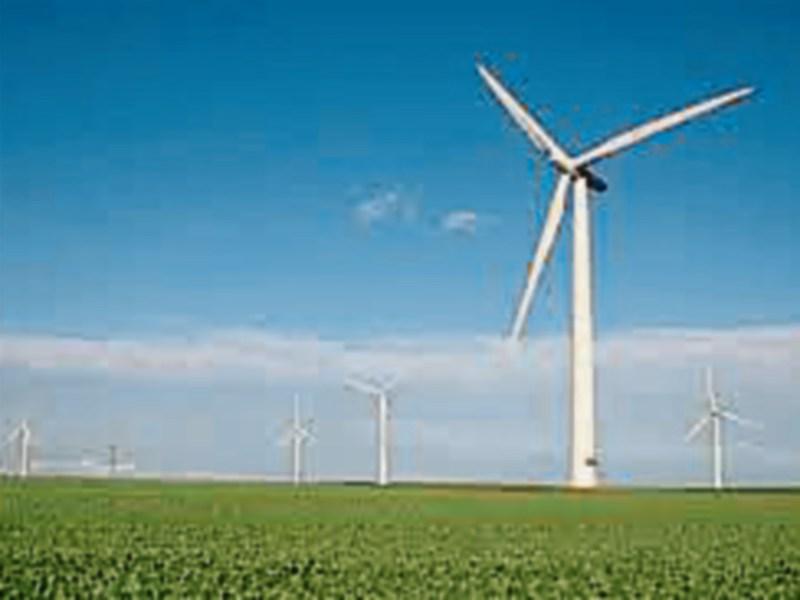 Tipperary Co. Council shot down a Dutch company's proposal to build an 8 turbine wind farm near Faugheen and Ahenny because of the adverse impact it would have on the Slievenamon mountain landscape as well as local archaeological sites and equine industry.

The Council's decision to refuse permission to DunoAir's planning application for a wind farm on the hills of Carrigadoon and Curraghdobbin has been welcomed by the Suir Valley Environmental Group and Faugheen Against Pylons Action Group, which spearheaded the local campaign of opposition to the project

The action groups' spokesman Pete Smith said they were very pleased the Council's refusal was so strong.

He advised DunoAir to take its project elsewhere as these two hills were not the place for a windfarm.

"This project would not be good for our economy, landscape, our community, heritage and schools," he said.

"Everyone in the community believes this is not something we want here and it's not the right place for it.

“No matter what side of the fence you stand on when it comes to wind energy, this isn't the place for it.

“This is a landscape celebrated in song and story and where history was made."

The Council's planners refused the application on the grounds it would form a "visually obtrusive feature" on a sensitive landscape that forms part of the Slievenamon Mountain mosaic and is identified as a Secondary Amenity Area in the County Development Plan.

It concluded the windfarm would have an adverse impact on the nationally significant archaeological and built heritage sites in the wider area.

Mr Smith said they were concerned the wind turbines may visually interfere with the solar alignments of the passage tombs of Knockroe and Baunfree.

The Council, meanwhile, also noted the windfarm site was located in an area of importance for the bloodstock industry and in proximity to a number of horse training and breeding operations.

It concluded that a project of the nature and scale proposed would be "incompatible with the existing equine related activities in the vicinity" and "prejudicial to the viability of the equine industry in the area (including undermining confidence)."

Renowned horse trainer Aidan O'Brien of Ballydoyle and his wife Anne Marie were among those from the equine industry, who lodged submissions to the Council about the windfarm project.

In addition to these reasons, the Co. Council concluded there was a lack of specific data about the available wind resource at the site.

And it concluded that the Environmental Impact Statement submitted by DunoAir didn't include an adequate assessment of the impact the windfarm would have on the landscape, archaeology and cultural heritage of the area.

The Council stated DunoAir had not satisfactorily demonstrated the development was justified in this area and that the environmental impacts would be low.

The windfarm was also refused permission because the applicant failed to demonstrate that adequate sight lines and "forward stopping" sight distances could be achieved at the proposed road entances to the windfarm.

The Council considered the extra traffic generated by the windfarm would "endanger public safety" by causing a traffic hazard or obstruction of road users.

The Council rejected the DunoAir application ahead of finalising its new Renewable Energy Strategy this autumn. The draft Strategy proposes designating Carrigadoon and Curraghdobbin Hills as unsuitable for wind energy developments.

Mr Smith thanked all the residents and groups who submitted objections to the planning application and generously donated money to the campaign fund.

More than 200 submissions on the application were sent to the Co. Council and most were objections.

The company have until Monday, September 5 to appeal.