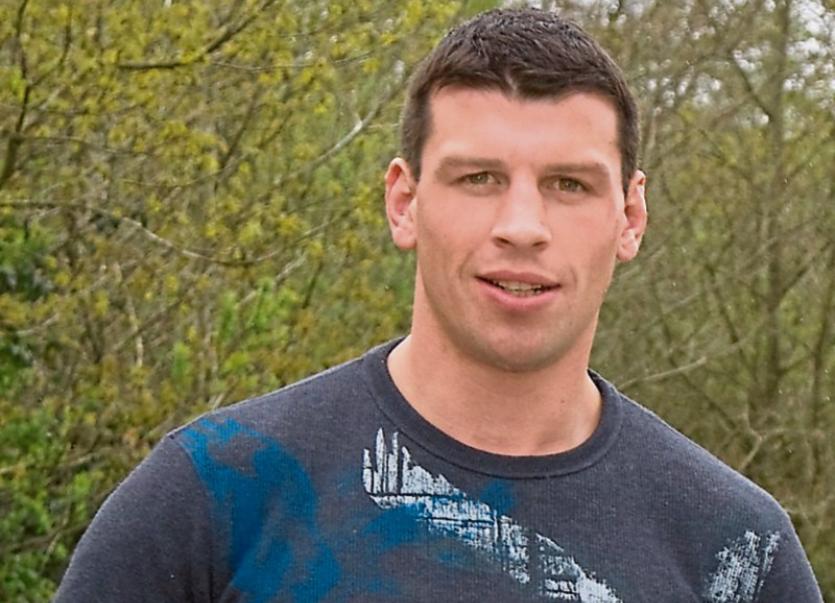 The Tipperary hurlers have turned to another of the county's sporting heroes in their quest for All-Ireland glory.

Former Munster and Irish rugby star Denis Leamy has been introduced to manager Michael Ryan's backroom team this season and his influence has been acknowledged by team captain Brendan Maher.

"If you don't respect Denis Leamy then there is something wrong with you - in his own playing career he was as honest as the day is long", Brendan has stated.

"I think he has just tried to deliver some of that honesty on to us. He is there for a word in your ear if you need it.

He is only a phone call away, as he says himself.

He is in knocking around training, just chatting to lads. He helps us with the preparation side of things, just little things that he might have done and that we could use.

It is just great to have someone of the calibre of Denis around - there is the utmost respect for him and lads just love being able to have a chat with him; even to quiz him about stuff on rugby or his own playing days, the experiences that he had, what it was like in the Heineken Cup final or what it was like playing for Ireland.

It's great to have someone like that associated with the group."

Denis Leamy's role with the Tipp hurlers shouldn't come as a major surprise. Although he found fame with the oval ball, his first sport was hurling and he played for his local Boherlahan/Dualla club.

He gave up hurling when he was 18, deciding to concentrate on rugby and a possible professional career.

He played with the Cashel club and also made his name with the Rockwell College team that won the Munster Schools Junior Cup in 1997.

A spell with UCC in the second division of the AIL brought him to the attention of Munster coach Declan Kidney, who brought him into the set-up on a development contract before he was awarded a full-time contract.

From there he went from strength to strength, going on to win the Heineken Cup with Munster in 2006 and 2008, when he scored a try in the final against Toulouse.

“He’s an absolute winner and I think he’s a very good influence on our lads”, said the Tipp boss.

“He’s one of our own, we were delighted to welcome him and he’s a breath of fresh air, coming from a different sporting background and yet with a lot of the same trials, tribulations, experiences.

His experience is at the highest level in club and international rugby.