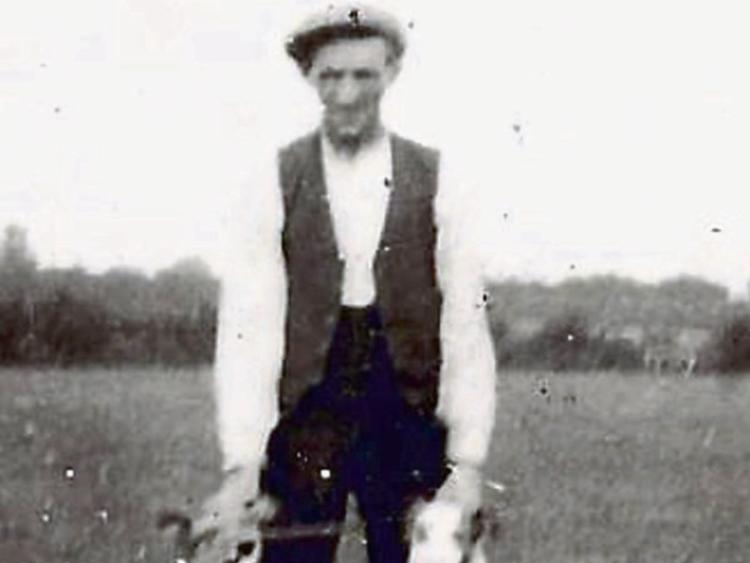 In recent years miscarriages of justice have captivated international fascination with the likes of podcast “The Serial”and the Netflix hit “Making a Murderer”.

Here in Ireland we are no strangers to wrongful convictions. But the case that gave rise to the first ever posthumous Presidential pardon is extraordinarily shocking and horrific.

SCANNAL recalls the 1940 murder of Moll McCarthy in Marlhill, New Inn, Co. Tipperary. The mother of six children was brutally killed with a shotgun blast to her neck. Forensic reports indicate her body was then dressed and moved to where she was found in a field, where a second shot blasted away her face almost entirely.

Her neighbour Harry Gleeson was charged, tried, convicted, lost all his appeals, was refused any clemency and then hanged - all in the space of five months.

The Presidential pardon leaves Harry Gleeson an innocent man - hanged in the wrong. But it also leaves so many questions unanswered. If Harry didn't, then who did murder Moll McCarthy? If Harry Gleeson was innocent how did this all happen? Why did it take so long to set to right?

Some answers lie in the fact that the murder of Moll McCarthy is inextricably linked with powerful forces in our society - sex, religion, politics and how we deal with outsiders; qualities that make for tightly knit communities but also have a very dark side.

Moll McCarthy was a single mother of six children by six different fathers and stood out in conservative 1940’s rural Ireland, not least because she kept her children and lived an independent if meagre life.

“The people I spoke to who remembered her ... spoke about a lively bright and also very good looking woman. She wasn't a pushover. She just made some money the best way she could and she looked after her children - she was a good mother.” KIERAN FAGAN – Author, “The Framing of Harry Gleeson”

Moll had survived attempts to burn her out and have her children taken off her. She was largely ostracised by the local community. Her immediate neighbours were not locals. John Ceasar and his second wife – Brigid; an elderly childless couple with a 75 acre farm, which John had bought at a public auction. They’d more or less adopted John’s nephew to work the farm on the understanding that he’d inherit. Harry Gleeson was that nephew. A single hardworking man who liked hurling, playing music and training greyhounds. An unlikely cast for a murder mystery but when you add in wartime IRA active units, compromised Gardaí, together with conflicting medical evidence, evidence withheld and an injudicious Judge you’ve got the perfect storm.

It has taken 75 years and the dedicated efforts of the Justice for Harry Gleeson Group together with the Irish Innocence Project to have this wrong righted.

“Harry's good name has been restored....poor Moll hasn't been as fortunate. But I think it was hugely significant when the Minister, on the day of the presentation of the pardon, referred to Moll’s Murder and declared it an unsolved murder.” SEÁN DELANEY, Justice for Harry Gleeson Group

In a shameful chapter of our judicial history perhaps the biggest scandal is that the whole truth has never come out. To this day, information about the case is being withheld. Moll McCarthy has never received justice. Her killers never officially identified.