tipperary in 1916 is remembered 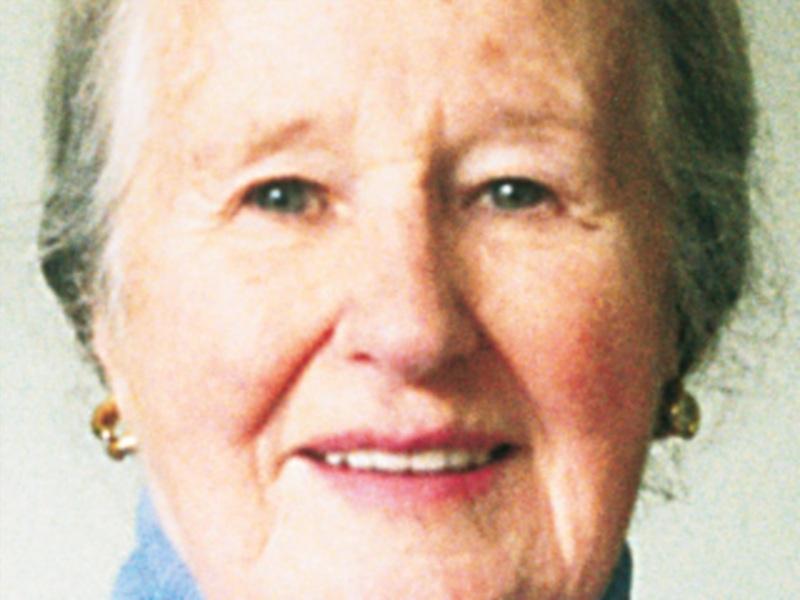 The 2016 issue of the “Tipperary Historical Jour-nal” is appropriately and interestingly, presented as a “Special Commemorative Issue.” The editorial introduction describes the contents as: “what did or perhaps more accurately what did not happen in Tipperary” in the Easter of that year.

But the Journal does fill in the background in the County and the political climate which prevailed at the time. Many thousands of young Tipperary men were on the battle-fronts in France, and popular opinion supported the Redmondite pursuit of Home Rule.

Pierse McCan from Dualla, the unlikely leader of Sinn Féin at the time, is the subject of Dr. Denis G. Marnane’s opening chapters; unlikely because he could be “classified as a gentleman farmer” who rode to hounds and was a large landowner. He was arrested in the general round-up following the events in Dublin and his account of his “Three Months in England’s Prisons” makes interesting reading.

Names such as William H. Langhorne and Ernest Mulliner are equally unlikely to appear in any school history of 1916. They were the County Police Inspectors at the time, and their reports on Tipperary present a county going about its ordinary business.

Mulliner reporting on the North Riding says that “the general condition of this Riding during the year 1916 was fairly satisfactory on the whole .... there was little crime .... the only portion of where trouble might be expected was on the Southern side, i.e., in and around Thurles where there is certainly a strong undercurrent of disloyalty and sedition.”

Reporting from the South Riding Inspector Langhorne wrote that “if the period of turmoil caused by the Sinn Féin Rebellion be excluded, the county was in a peaceful state and on the average, orderly, save for the drilling and marching in small bodies of the Irish Volunteers.”

The county was well-policed - 408 policemen living in 79 stations, and the Inspectors’ reports indicate that they were well aware of the extent of Sinn Féin activity in each area - the marching and drilling, the arms and the circulation of guns.

The various “political societies” are also listed, amongst them were the GAA, the Gaelic League and the Anti-Conscription League. And amongst the nuggets of information is the fact (under a section headed “The Economy”) that the woollen mills in Ardfinnan are “turning out great coats for Russian soldiers.”

The attitude of the Catholic Church, at regional level at the time, has always been of interest, and here Denis Marnane has introduced a contemporary account of the events in Dublin, written by Fr. Michael Maher, who was then Secretary to Archbishop Harty in Thurles.

Under the heading of “A Political Casualty of the Easter Rising,” Sean O’Donnell’s very fine study of Thomas J. Condon, MP, is very welcome. With the emergence of the younger physical-force militants, the fine old Nationalist members of Parliament ultimately lost public support. And Condon, originally coming from a background of The Young Irelanders, the Fenians and the Land League, had served Tipperary well within the limits of Westminster.

Sean O’Donnell describes him as one of the longest serving MPs and the first from Tipperary “who was not a landlord or merchant or highly-paid lawyer or doctor.”

This chapter should be of particular interest to citizens of Clonmel, where the Condons were much respected business people.

Thomas MacDonagh, being the only Tipperary man involved in the Rebellion in Dublin, understandably occupies a significant amount of space in the Journal. He was born in Cloughjordan, was one of the seven signatories of the Proclamation of the Republic. Stationed in Jacobs Mills, he had issued the order which mobilised the Irish Volunteers in Dublin, and he was amongst the last to surrender.

16 year-old killed on visit to Dublin

More civilians than combatants were killed in Dublin during the Easter Rising, but they had been largely forgotten, until RTE’s Joe Duffy’s research on the number of innocent children amongst the casualties. Sean Hogan’s study under the title “North Tipperary and the 1916 Rising” contains a paragraph on the death of 16 year-old Neville Fryday, whose extended family had been farmers “in Ballyduff near Thurles, Ballintemple near Upperchurch and Mourne-out, Dundrum.” He was killed by cross-fire near Trinity College on Easter Monday, while on a visit to the city. He was amongst the children remembered at a special ceremony, arranged by the radio presenter, which took place earlier this year and which was attended by his cousin, the Rev. Canon Barbara Fryday of Old St. Mary's, Clonmel.

Dr. Marnane, who has contributed so generously to this special issue of the Journal, has written a very wide-ranging paper under the title “ ‘Terrorism was never a Remedy’ - South Tipperary in 1916.”

This article looks at some of the personnel involved on all sides in the conflict, and it also examines the social background, statistics on housing and over-crowding, subsequent arrests and imprisonments, clerical responses - a wealth of information on the County in the aftermath of the Rising.

There have been several publications this year on Easter 1916. For those of us who live in Tipperary, this Commemorative issue of “Tipperary Historical Journal” is an invaluable source of information on the events and the history of the period. It deserves a place on every bookshelf in the county.

Copies can be ordered from the office of the Journal at The Source, Cathedral Street, Thurles.