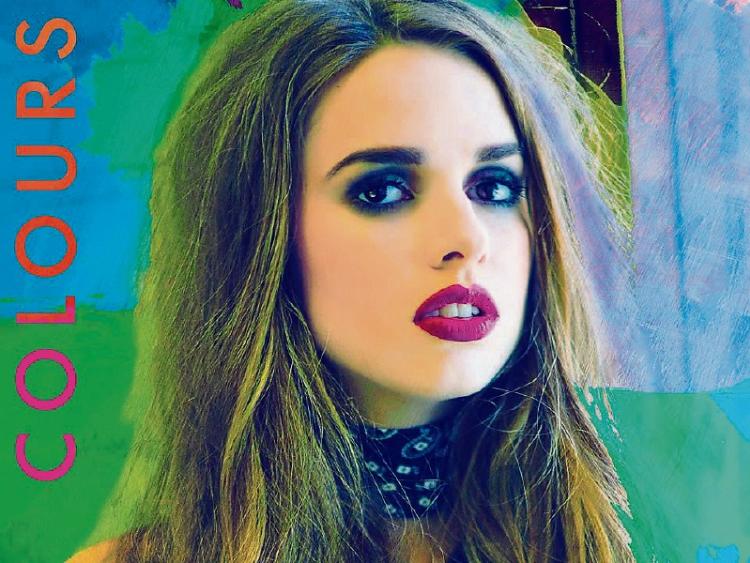 A Canadian singer songwriter with strong roots in the Premier County has hit the big time in her native Ontario after releasing her new single ‘Armageddon’.

Michelle Treacy was thrust into the limelight two years ago when she performed an impromptu duet with New York pop diva Lady Gaga on stage at a concert in Montreal.

Michelle was pulled from a crowd of 15,000 screaming fans by Gaga to sing in front of millions of people watching Canadian TV. Michelle’s Dad Michael was born and raised in Drombane, Upperchurch, having emigrated over 30 years ago, and her proud Mum Jeanette Doiron told the Tipperary Star that it was a dream come true for the 20-year-old.

“She released her first single at the end of June, and climbed the charts to number 17 with Armageddon,” says Jeanette. “The Irish hat maker Philip Treacy sent the budding artist two hats to wear in her music video, which was very exciting.”

A week ago, Michelle released her second single Colours and is now busy working on the lyric video for it.

Michelle, who holds both Irish and Canadian citizenship, has gone on to fulfill her lifelong ambition of becoming a professional singer songwriter, teaming up with fellow Canadians Todd Clark and Steve Kozmeniuk to produce her debut album with Sony Music Entertainment Canada. Two years ago she signed a deal with a U.S. Management company and a single she released late last year entitled We Want It All, caught the attention of Sony.

Travelling and playing gigs in musical capitals such as Nashville with family and friends has been intense, but all the hard work is now paying off.

The two years since singing ‘Born This Way’ with Lady Gaga have been an absolute roller coaster, Michelle told the local media: “I can't put into words how incredible it feels to work so hard and finally have your childhood dreams come true”.

The new album explores some dark themes, and the young singer had to do some soul searching while recording her tracks such as Liar Liar.

Meanwhile, popular music websites such as BuzzFeed & Spotify have included her as number 11 in your 17 Artists To Watch Out For In 2017.