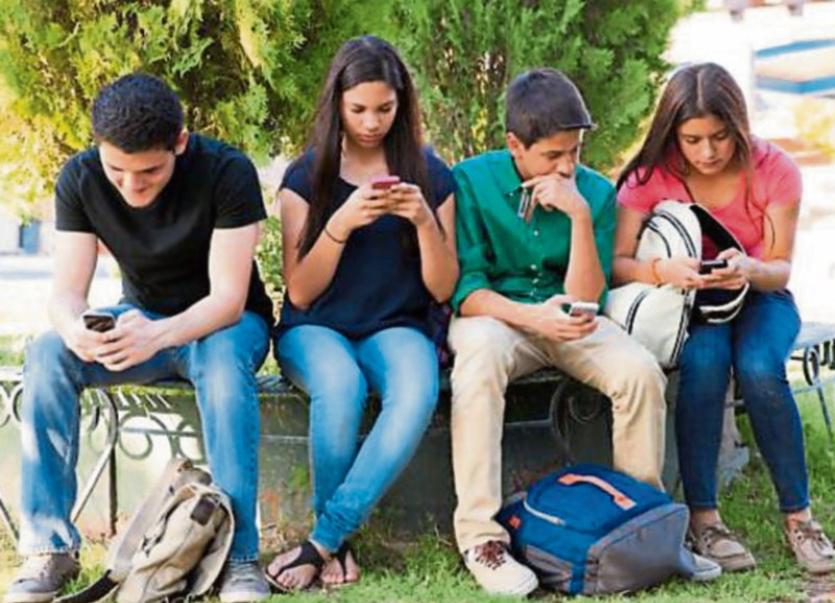 Certain elements of social media have been likened to the Hitler Youth Movement by a local councillor.

The description was made following a presentation to Nenagh Municipal District Council by Ruairi O Caisleain, co-ordinator of Tipperary Children and Young People's Services Committee, on his committee's work.

“Social media sites are like Hitler Youth. Young people are being condition by them to all think the same. It is a dangerous situation,” said Cllr Michael O'Meara.

“It amazing how they can all have a one-track mind in things. There is no individualism,” said the Independent councillor.

He was supported by Cllr Joe Hannigan who agreed young people were being “conditioned by social media”.

And Cllr Seamus Morris warned that young women were getting drunk and were dressed “inappropriately to be in that condition”.

The SF councillor further said that young women were going out wearing high heels that they couldn't walk in and ended up having to take them off and walk home barefoot.

“It would frighten the life out of you the condition young women are getting themselves into,” he said.

Urging parents to be aware of what their children were drinking, he said: “It is savage what they are drinking before they go out. They haven't learned how to respect drink. They are taking strong alcohol and then going out into the fresh air. Unfortunately, Irish people have a compulsive behaviour attitude. We just take too much.”

Cllr Morris also warned that there was a “horrific” drugs problem, claiming drugs and money being left in a hole in a wall in a housing estate in Nenagh for collection. “It's like The Wire,” he said.

Cllr Morris said he was involved in a project called No Wrong Door which was helping people with drink and drug problems.

“If you fall through the cracks, you are gone,” he said.

Cllr Joe Hanigan also highlighted the amount of alcohol young people were drinking, saying alcohol had “driven people into a dark place and has left them open for ridicule”.

Meanwhile, Cllr Phyll Bugler, MDC Cathaoirleach, highlighted what she saw as a problem with young people and mobile phones.

“They are walking down the street with their phones stuck to their hands like a pound of butter,” she said.

The FG councillor said mobile phones were a “source of stress” for young people.

“They feel they can't afford to miss a call or a group chat because they will not be in the circle. It think it is causing major mental health problems,” said Cllr Bugler.

She urged people between 18 and 24 years to become more involved in physical activities, but something needed to be done for those who did not make the school teams.

“I have a walk every day to keep my head clear,” she revealed.

Cllr Hannigan criticised the win-at-all-cost attitude in some schools when it came to involving students in sport. He was supported by Cllr O'Meara.

Cllr Ger Darcy lamented the decline in Macra clubs, which was a positive outlet for young people.

However, Cllr Hughie McGrath warned that he didn't want the message to out that Nenagh MDC wanted all mobile phones turned off and that people would think they were all “dinosaurs”.

He said the council and the State needed to “put its money where its mouth is” and fund youth clubs and drop-in centres.

“There is no alternative to going out to a nightclub or pub or drinking at home. There is a need for youth clubs, but if you set them up and try and enforce things, then they won't come,” he said.