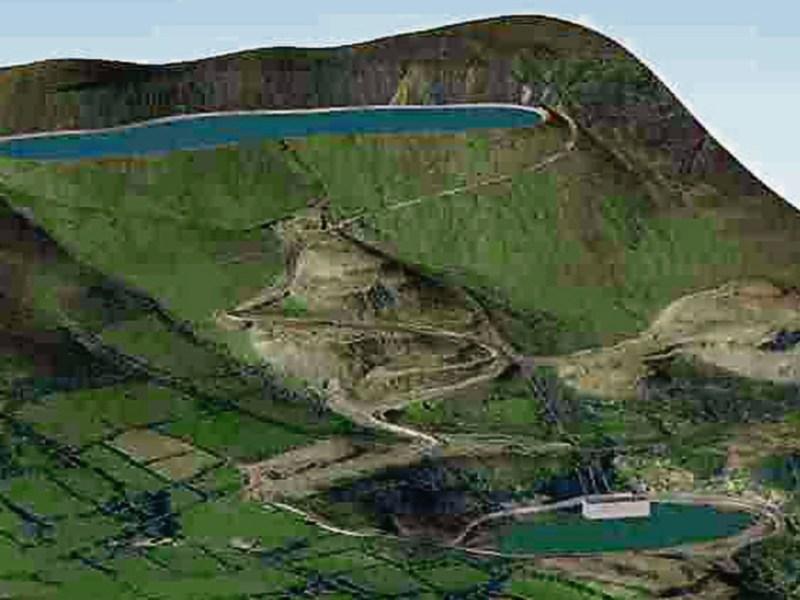 There was further good news on the jobs front for Tipperary this Wednesday, June 28, with the revelation that a contract has been signed with China to proceed with the proposed hydroelectric project at Silvermines.

The €650m project, which will see the former Magcobar mining site outside the village being used to produce and store electricity, was first announced in the run up to the 2016 general election by Labour TD Alan Kelly.

It will bring an estimated 400 jobs to the area.

A delighted Deputy Kelly this Wednesday welcomed the signing of a memorandum of understanding between Bord na Mona, Chinese hydrolelectric power company Power China, and SIGA Hydro, which is run by Tipperary man Darren Quinn.

"This will bring it to the next stage. It is the largest ever investment project in Ireland," Deputy Kelly told the Tipperary Star.

The Labour Spokesperson on Jobs, Enterprise and Innovation side that the the project will now move to the planning stage, which could take two years, and then into construction, which is expected to last four years.

When the project was launched in January 2016 before a packed meeting in Silvermines village,it was pointed out that one of its main advantages would be the cleaning up, once and for all, of the contaminated Magcobar mining site.

Deputy Kelly previously announced 300 jobs for Nenagh with the decision by First Data, the global financial giant, setting up its R&D facility at Stereame in the North Tipperary town.