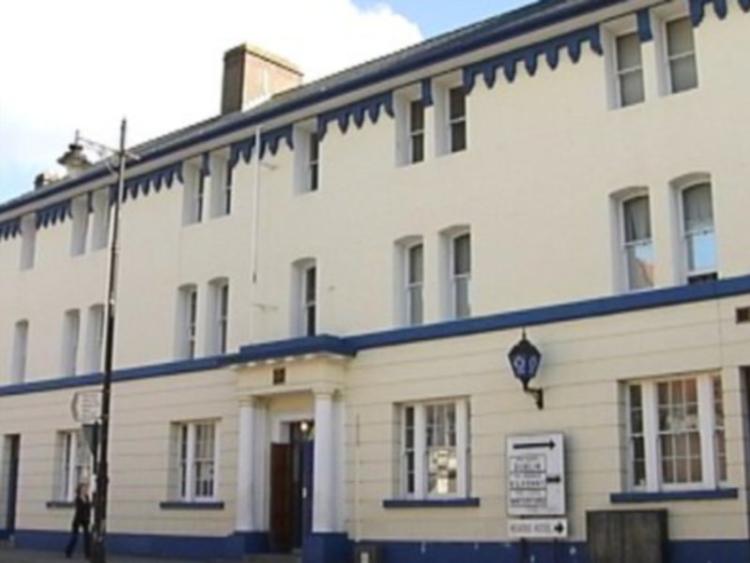 A 25 year-old man has been arrested in connection with assaulting a man aged in his early 50s at a Clonmel house in the early hours of this morning (Monday).

The incident occurred at a house at Fairfields off the Fethard Road in Clonmel.

Gardai arrested the assault suspect at the house and he is currently being detained at Clonmel Garda Station. The injured man was taken by ambulance to South Tipperary General Hospital.

Gardai have preserved the scene of the assault for technical examination and have appealed to anyone with information on the incident to contact Clonmel Garda Station at (052) 6122222.