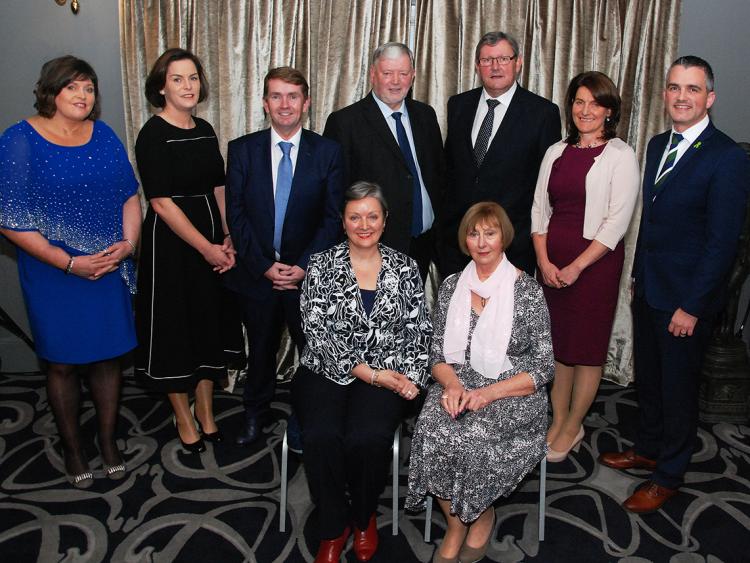 There are seven hopefuls still in the race for a Fine Gael nomination to contest the next general election and the contest is heating up between them with a vote expected to decide the winner in early February.

Roscrea will be the location for the second of the candidate hustings to take place on this Thursday the 26th of Oct in Racket Hall. This will be the second of five such events - the first took place in Carrick on Suir two weeks ago where over 120 party members and supporters attended.

This time it will an opportunity for activists and supporters in the Templemore & Thurles electoral district to listen to what the prospective candidates have to say and ask them questions on the issues of concern to them. It is an opportunity for the candidates to make their case and for the attendees to ask them for their views on the issues that are important them. Speaking ahead of the event – Constituency Organiser for Fine Gael, Maurice Fitzgerald said – ‘We are really looking forward to this event – we are expecting it to be the biggest meeting we have had in Roscrea in a long number of years – there appears to be great interest among both the party members and the public in our prospective candidates and what they have to say for themselves and we would welcome anyone who is interested to Racket Hall at 8pm on Thursday evening’. The seven prospective candidates are: Garret AhearnNoel Coonan; Cllr Michael Fitzgerald; Cllr Mary 'Hanna' Hourigan; Shelagh Marshall; Cllr Michael Murphy; Mary Newman.

The third hustings event will take place in the BallykisteenHotel just outside Tipperary Town in two weeks time on Thurs 9th of November.