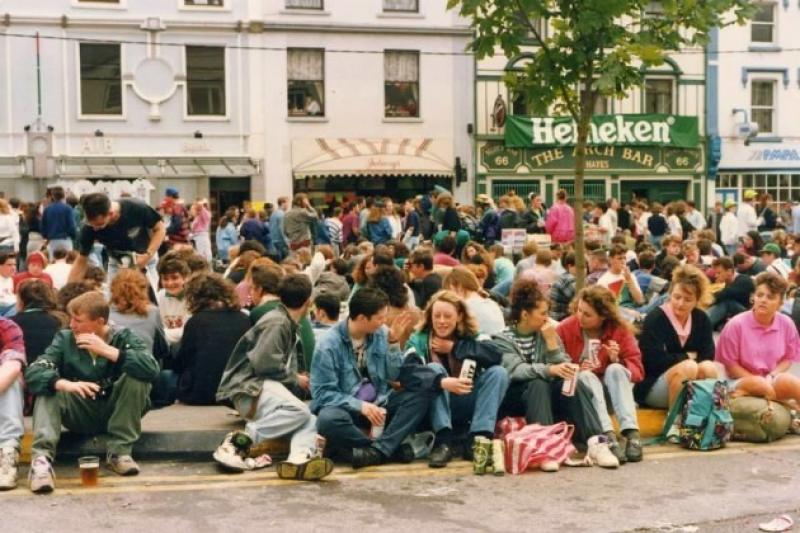 Independent TD who brought Feile to Thurles in the 90's says a different strand of thinking is required.

Independent Tipperary TD Michael Lowry has said that the Feile ship has sailed for Thurles and should be consigned to history, with other strands of thinking required instead.

The man who brought the Feile to Semple Stadium as a means to repaying the huge debt on the GAA mecca,  told The Tipperary Star this week that he has held many meetings with promoters, including MCD with whom the Feile concept was conceived, with the view to staging another major gig. 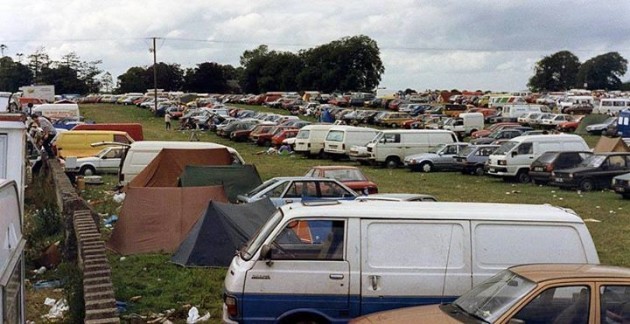 One of the many campsites at Feile.

"There has been talk about bringing back the Feile as a means to generating economic activity in the greater Thurles area. I suppose I could take this as a back handed compliment because I was centrally involved in the establishment of the Feile back in the day. Everywhere I go now, people speak to me about those concerts and their experiences. But, the reality is that Thurles would have emerged as a major music venue long ago  had it been financially viable and had the necessary facilities been in place," Deputy Lowry said.

Stating that times have changed and concert goers have different expectations and demands than during the time of Feile, Deputy Lowry added that the major music acts will only play in centres of major population and in recognised venues such as Croke Park and the Aviva. Pairc Ui Chaoimh has also emerged as an option for the south, he said.

The Holycross man suggested that festivals such as the Cut Loose Country Music  Festival in his native parish are the way to go now where particular music genres are catered for fully in smaller venues. "We hit upon this idea in Holycross because we recognised that there was a need to cater for the country music enthusiasts. That has worked very well and this is the way to go rather than trying to bring back the likes of the Feile, because that just won't happen again. The Feile ship has sailed, I'm afraid," Deputy Lowry said. 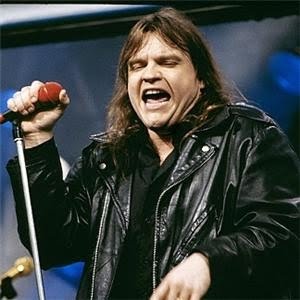 While the Feile had many detractors and presented major challenges for the town and its surrounds, the economic benefits were major too, apart from the fact that the debt on Semple Stadium was cleared and the way was paved for further development of the facilities there. Members of the Gardai, the District Court Judge  at the time, and the Archbishop of Cashel and Emly, among others, spoke out against the Feile at which the behaviour of many revelers shocked locals. However, the event is remembered too for bringing the likes of Meatloaf, Chris de Burgh, INXS, Bryan Adams, Trans Vision Vamp, The Four of Us, The Stunning and many more to Thurles.