Breaking: Tributes are flooding in for the late Tipperary Cllr Eddie O'Meara who has died 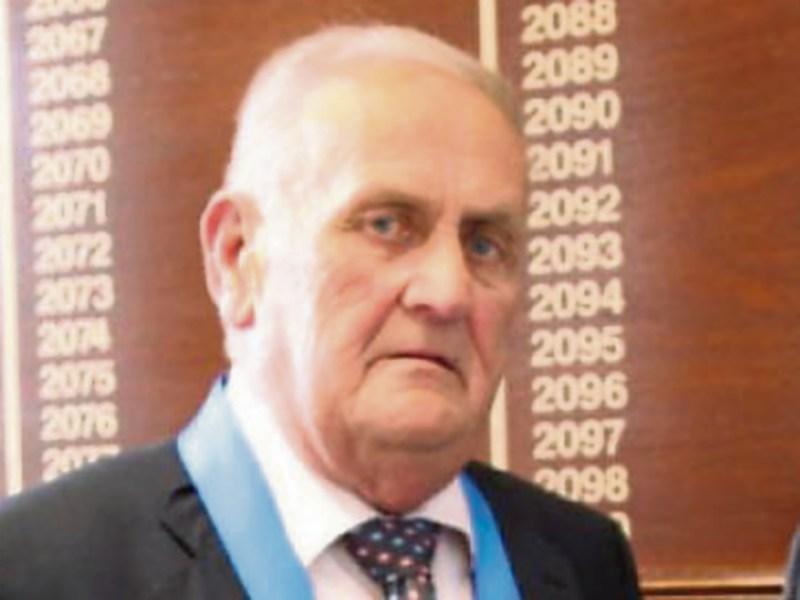 The late Cllr Eddie O'Meara who has passed away suddenly.

Mullinahone native has passed away following illness and will be very sorely missed in his native Mullinahone. Funeral arrangements to be announced later.

Tributes are being paid to Independent Tipperary County Councillor Eddie O'Meara who has died suddenly, after a short illness.

The Mullinahone man, a former staunch member of the Fianna Fail party, who had worked extensively on a number of General Election campaigns for the likes of former TD's Noel Davern and Sean McCarthy, had been operating as an Independent since 1999 and enjoyed a career on Tipperary County Council which reached almost nineteen years. He had switched to being an Independent in 1999 having failed to get on the FF ticket for the local elections, and in more recent times had aligned himself to the Lowry Team, although he remained Independent.

Always regarded as a very sound member of the local authority, Eddie O'Meara did not get ruffled easily, was very even tempered and had an exemplary record of getting things done. He was an extremely hard worker and his efforts went cross party - it didn't matter to Eddie whether or not you were a supporter of his. If he could do something for a constituent, he would endeavour to do so. His work to assist locals following the recent oil spillage and contamination of the water at Mullinahone over the last few weeks illustrated perfectly Eddie O'Meara's commitment to his local community.

Eddie was also one of the important figures when it came to the formation of the current council - the first since the reunification of Tipperary. The historic Fine Gael/Fine Fail pack required two more councillors to achieve a majority, and Eddie joined with Cllr Fiona Bonfield of Labour to help achieve the stability required in the new local authorities formative days. His colleague, Councillor Michael Fitzgerald was to be the first Chairman of the all-county council, and he had wished Eddie well in his recovery from illness at the April meeting, just last Monday.

Funeral arrangements for Eddie O'Meara will be announced at a later date.