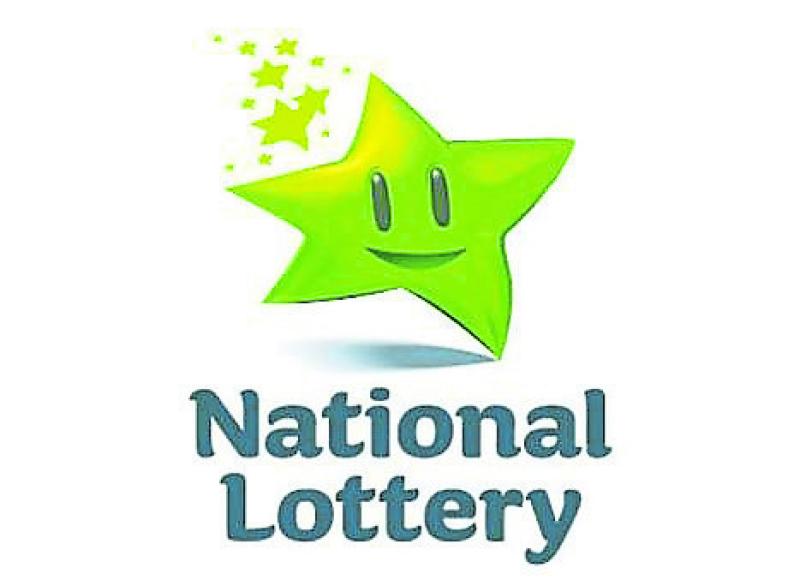 Tipperary's Lotto luck has struck again this week with one lucky punter winning €200,000 on a scratchcard.

The winning card was bought in Clearys Daybreak garage on Limerick Road in Nenagh last weekend.

The winner has so far remained anonymous but local rumours are putting their money on a woman from the Silvermines / Shalllee area outside Nenagh.

The shop facebooked the win, wishing the winner all the best.

The emotional mother said her feet haven’t touched the ground since she scratched off the winning €200,000 scratch card panel. But celebrations would be short lived as arrangements are being made for her family to make the most of their massive win:

“It feels like a dream. There is no way I ever thought that I would have won a prize like this on a scratch card. I buy one every now and again but you never truly expect that you will scratch away a panel that reveals you have won €200,000! I called my family straight away but they thought I was absolutely bonkers. We called the National Lottery together and there was wild celebrations in the house when it was  confirmed that we had won the €200,000,” she added.

Meanwhile, there was another Lotto win in nearby Killaloe with a Clare mother winning €30,000 on the All Cash Tripler scratchcard.

The lucky mother won the top prize on the €3 card which she purchased at Larkin’s Store in Garryurtneal in Killaloe.