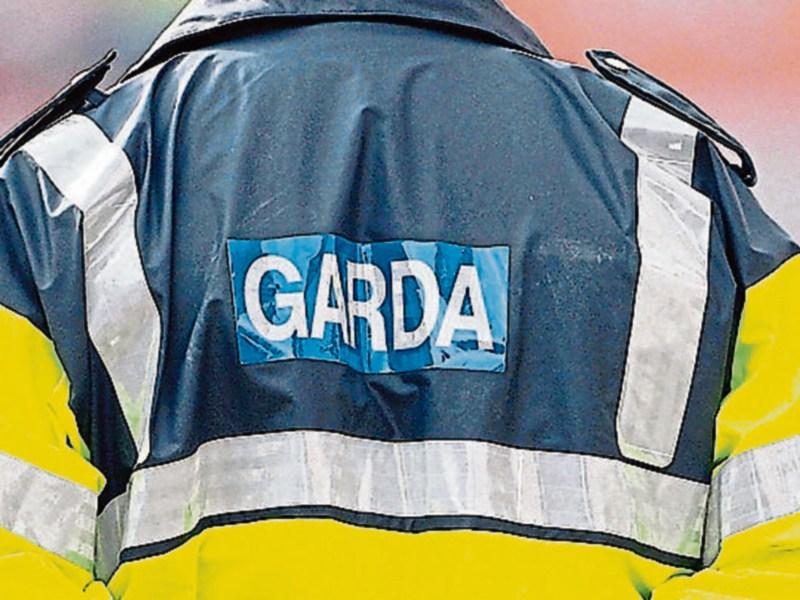 The Gardai have seized cocaine and cannabis in Nenagh and Roscra

The Divisional Drugs Unit in Tipperary is continuing its operation to disrupt the sale and supply of drugs in the area with two significant finds in recent days.

A male was arrested and a file is being prepared for the DPP in relation to the seizure.

In Nenagh on the same day, the unit raided a premises in the town and seized €300 worth of cannabis herb.

A file is being prepared for the DPP in relation to the find.

A Garda spokesperson said that the raids were part of their continuing operation to disrupt the sale and supply of drugs in Tipperary.

The latest raids follow on from the seizure of €50,000 worth of cocaine near Abbeyleix, County Laois, earlier this month as part of the war on drugs in the Premier County.

Two men, one in his 30s and the other in his 40s, were arrested during the search of a car that had been stopped by the Gardai and were subsequently detained in Thurles Garda station.

They were later charged and appeared before a special district court sitting in Nenagh.