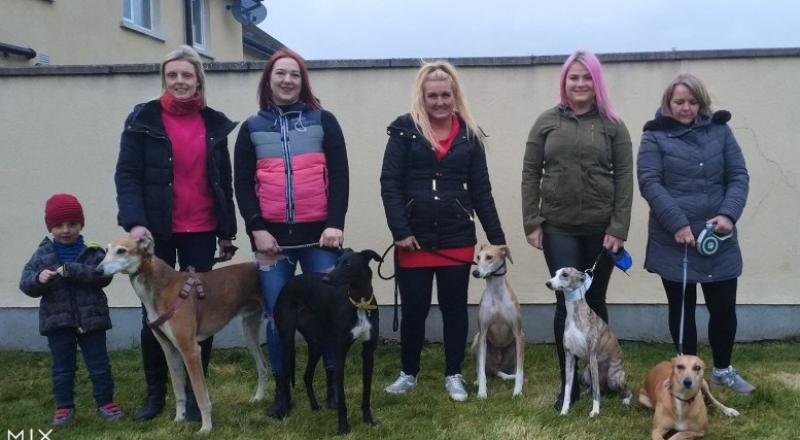 Nenagh will mark St Patrick’s Day with its annual parade through the town this Sunday, March 17, starting at 2pm.

Thousands of spectators are expected to line the town’s main street for the annual extravaganza, which kicks off at Summerhill at 2pm before winding its way down Pearse Street and finishing outside Teach an Léinn on Kenyon Street.

Among those taking part for the first time is a new dog group based around Nenagh.

Sighthound Social Club Nenagh is a group of pet owners who mainly have hounds such as greyhounds and whippets and are hoping to be able to portray these breeds as family pets and change people’s perception about how they are normally viewed.

Altogether, more than 50 organisations, clubs, sports clubs and businesses will take part in what is expected to be one of the biggest parades in recent years.

This year marks the tenth anniversary of the resurrection of the parade and there will be prizes awarded across a variety of categories with the winners being announced after the parade in the Kenyon Bar.

There will be further entertainment at the parade’s finishing point with a céilí, food and music.

Meanwhile, Met Eireann is forecasting a windy day with little chance of rain while the parade is in progress.