Nenagh Eire Og president to be laid to rest 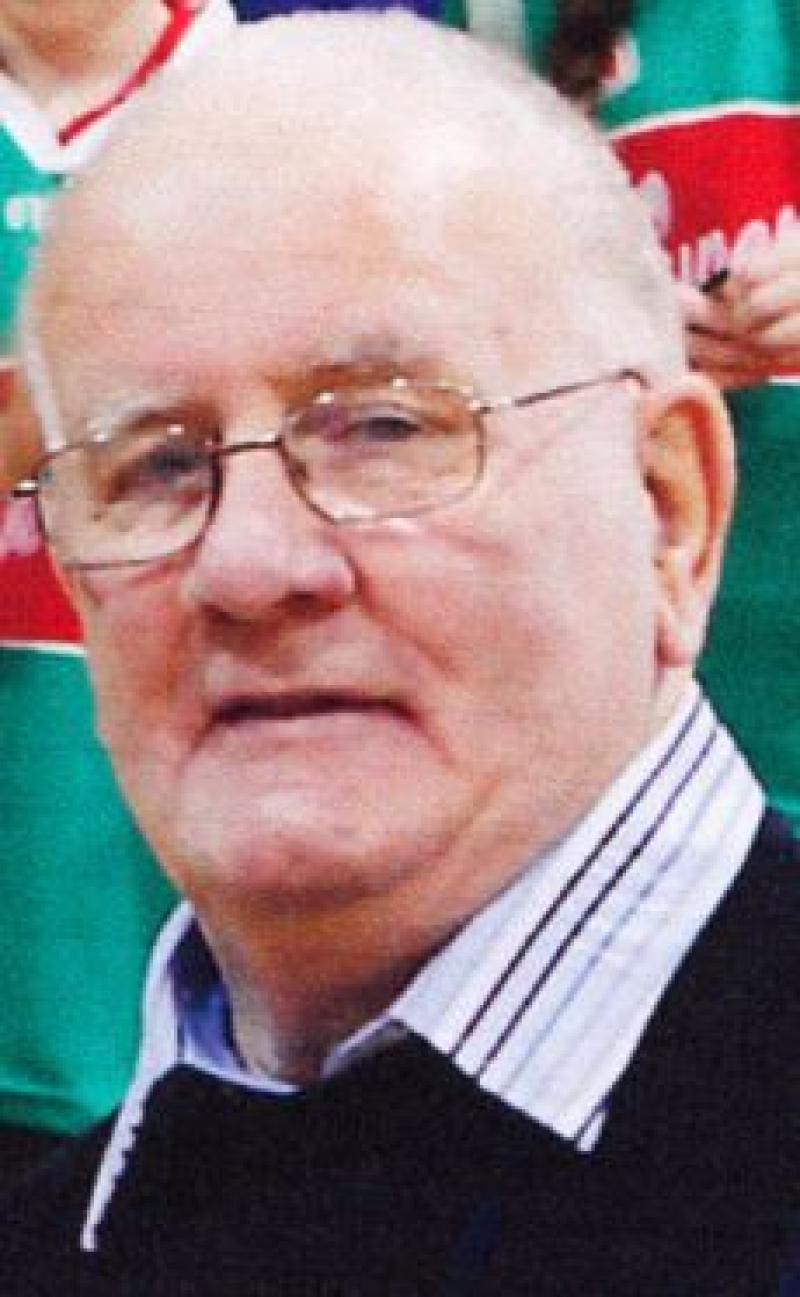 The GAA world in North Tipperary and the wider county was this weekend mourning the passing of stalwart Tommy Mulcahy.

The club paid tribute to Mr Mulcahy on its Facebook page, saying that it was with great sadness that they had learned of his passing.

The club said: "Tommy was everything a GAA volunteer should be: a coach, a mentor, a friend and someone who wasn’t afraid to put his shoulder to the wheel when a job needed to be done.

His influence on so many Éire Óg hurlers, footballers and camogie players cannot be over stated. Hundreds of players have benefitted from his knowledge of Gaelic games over the years as he coached and managed numerous juvenile, adult and camogie teams.

He gave a lifetime of service to the GAA at club, divisional and county level. He held every administrative role with Nenagh Éire Óg throughout his life. He served as chairman and secretary of St Mary’s Handball Club and held many positions at divisional Bord na nÓg level.

An accomplished referee, he took charge of many underage and adult matches in both hurling and Gaelic football.

One of his proudest moments came last summer when the All-Ireland winning Community Games team made a surprise visit to thank him for all the work he did with them when they first started playing hurling.

The influence of Tommy on Nenagh Éire Óg and the town in general simply cannot be measured. A real character there is no doubt that we will never see his likes again.

In the attached photograph he is standing proud, front and centre with the North Tipperary winning team of 1992 who ended a long famine and brought the Frank McGrath Cup back to the town.

On behalf of everyone in the club we extend our sincerest sympathies to his family, friends and all who knew him.

He was the beloved husband of Kathleen and loving father of Sarah and John.

Reposing on Sunday, March 24, at Keller's Funeral Home, Nenagh, from 5pm until 7pm.

Funeral arriving on Monday to St Mary of the Rosary Church for funeral Mass at 12 noon, followed by burial in Lisboney Cemetery.

Family flowers only, donations if desired to North Tipperary Hospice.